Today’s Top Tweet – Is psychiatry “fixated” at a base level of human understanding?

What Is a 'Self'? Here Are All the Possibilities https://t.co/fogkTpvh3q – Lists 10 different perspectives.. why is psychiatry stuck on one?

Is psychiatry “fixated” at a base level of human understanding? Generally speaking, I would say yes and no.

Yes… because individual spirituality is often suspect in psychiatric circles. We’ve all heard the phrase “magical thinking.” Problem is, some people really are on the edge, and not in a good way. So that only reinforces psychiatry’s potential marginalization of sane, non-violent individuals who might be pioneers in redefining how we, as human beings, relate to God and all of creation.

No… because psychiatry does recognize recognized religions. That means it’s okay, from the psychiatric perspective, to identify with traditional “Catholics”—a social group that tends to closet or turn a blind eye to in-house gays while at the same time calling homosexuality disordered. Contradictory?

Having said that, there are always exceptions. Some psychiatrists no doubt are more open-minded and aware than others. Contrary to what the APA and other “Royal Colleges” would have us believe, there is variation among psychiatrists, just as there are exceptions and variations among Catholics and Catholic priests.

Sociologically, psychiatry is a lot like a religion. And its ever-changing DSM∞ is reminiscent of new interpretations of religious scripture. If practitioners in a given “school” deviate too far, they’re out. So even those who think freely must toe the line or lose their jobs, in both psychiatry and religion. 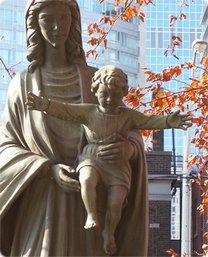 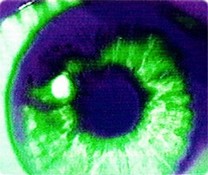 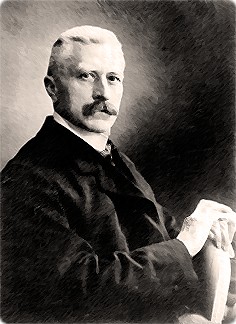 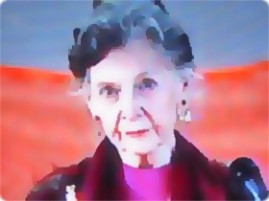