This post originally appeared on 2009/11/03. The related articles at bottom are current.

In the years since its being put on the books, the law has only been called upon only three times, including the case being heard, United States v. Stevens. While the law was written to crack down on the “crush videos”, all three times its use has been applied to prosecute manufacturers of videos of dog fights. In Stevens, the defendant was convicted of selling recordings of a dogfight that he had made in Japan. His lawyers argued that, as dog fighting is legal in Japan, Mr. Stevens has not broken any law.

The first amendment is a complicated thing. It very clearly asserts our freedom of speech, but since its inception, the courts have added multiple clauses limiting this right. The most applicable to this issue are Miller v. California and New York v. Ferber. In Millier, the court ruled that a work could be banded if it was considered obscene and the standard for judging obscenity would be based on the current societal standards of decency and whether or not the work or statement had merit of a literary, political, scientific or artistic ilk. Ferber made an additional exception. Child pornography would be not be allowed to be produced or possessed in any circumstance. The Court ruled that society’s duty to protect children was of greater importance than protecting freedom of expression. Only the most staunch civil liberties advocates could argue that possession of such filth should be allowed and the majority of society would write these individuals off as overly zealous wackos. Why then is a nation, that is so universally committed to protecting children who are unable to protect themselves, not willing to extend this protection to other living things desperate for care?

It is my sincere hope that when the Court rules on Stevens (which won’t happen for several months) that they will choose common sense over party lines or personal opinion. Crush videos and the like are obscene; that anyone would argue otherwise is appalling. Showing the brutalization and victimization of innocent, and often helpless, animals cannot be seen as art and should not be available to satisfy certain individual’s depraved cravings. Videos that exploit animal cruelty for profit are also obscene, and therefore do not have to be afforded the protection of the first amendment. The Supreme Court should behave responsibly and rule against Stevens in this case. Such a decision could prevent the suffering of more animals at the hands of profit hungry monsters.

Abigail Taggart is one of the founding members of Kristag Design. Her creative spirit is behind much of the work that ends up as the finished product. Abby did her undergraduate work in English and uses her talent for expression for both commercial and non-profit institutions. She is a strong advocate of animal rights and has used her talents to support the efforts of proactive organizations that help this important cause.

The 10 Safest States for Your Pet (people.com)

3rd person sentenced in scalding of cat in Mississippi (bostonherald.com)

Read more about EP Rewind and why the Articlesbase links don’t work.

One thought on “EP Rewind – Free Speech Harming the Speechless” 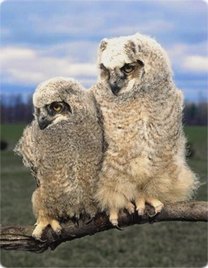 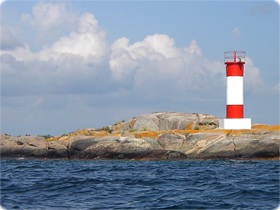 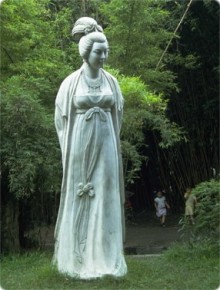 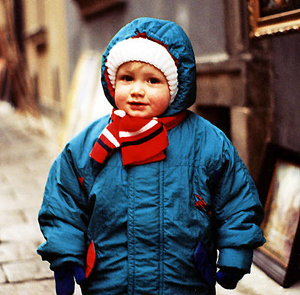