For the past few years I’ve had this sci-fi rap jingle going through my head, “Are You An Evil Mystic, Mister?” I’ve tried different ways of producing it but was never happy with the outcome.

Then I discovered JCN 0017 (“Jay-son-seven-teen”). Jayson is like the flip side to 2001: A Space Odyssey’s HAL 9000. HAL lied, tricked and killed people but the cybernetic entity JCN is dedicated to eradicating evil.

I remember hearing that each of the letters H, A and L fall one before I, B and M in the alphabet. Similarly, JCN’s letters each follow I, B and M.

HAL and JCN are both fictional but I believe they point to real psychosocial forces: The ongoing battle between good and evil. It may never end. But we can’t give up the fight. 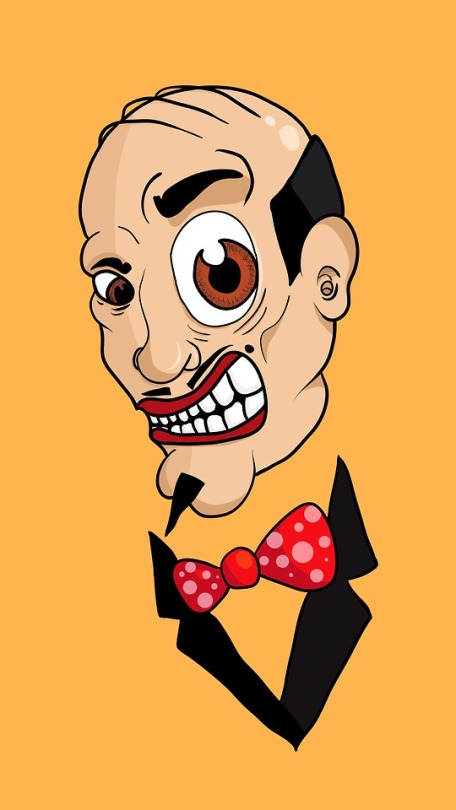