The idea of the meme was introduced in Richard Dawkins’ book The Selfish Gene (1976).  Adapted by the philosopher Daniel Dennet and the psychologist Susan Blackmore,¹ the theory took off with the notion of the internet meme–-that is, anything on the web that replicates like a virus. The term “viral” itself is a meme. 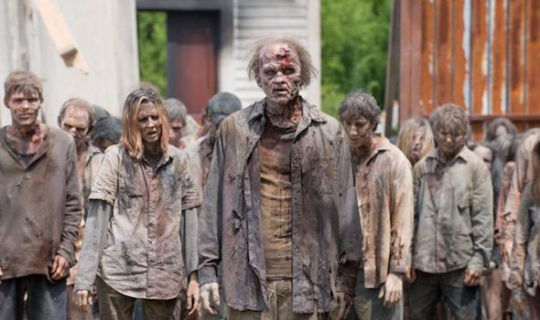 Essentially, a meme is a hypothetical unit of imitation. Like the analogous term, gene, memes compete among themselves in an attempt to copy human behaviors, artifacts, and ideas.

Replication is not necessarily perfect but can be an approximation of the original. A meme may be influenced by various factors, just like gene expression partially responds to the environment, as outlined in epigenetics.

A meme acts as a unit for carrying cultural ideas, symbols, or practices, that can be transmitted from one mind to another through writing, speech, gestures, rituals, or other imitable phenomena with a mimicked theme. Supporters of the concept regard memes as cultural analogues to genes in that they self-replicate, mutate, and respond to selective pressures.²

Interestingly, memes are not just abstract ideas. They literally live in persons because our brains store data biologically, almost like organic SD cards.

Opposing meme theory, Stephen J. Gould says the meme is a “meaningless metaphor.”³ Blackmore replies that no metaphor is meaningless.

Other critics claim the meme is “pseudoscientific dogma” and “nonsense” or simply presents nothing new because cultural artifacts have always been social and evolving throughout history.  Language itself does this. Just try reading The Canterbury Tales and see how much you can understand without checking the notes.4

Another critique comes from sociology. Meme theory mentions culture but downplays the role of social stratification, power, and corruption in the creation and attempted suppression of memes. Daryl Hall, for instance, recently compared the music industry to organized crime.

Hall: (Laughs.) That’s funny. The music business shouldn’t really be called a business, I mean it’s not a business. Let’s put it that way.

Hall: Can I suggest the words “organized crime”?

From depth psychology, Carl Jung argues that some key symbols and patterns – like the mandala or the pyramid – independently arise around the world. Jung notes that the Mesoamerican pyramid builders could not have imitated the Egyptians. And Jung maintains that far too many mandalas autonomously appear in world history to suppose that all are copycat creations. 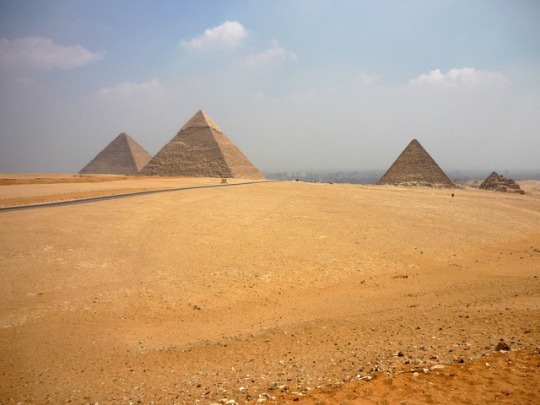 Meme theory also overlooks possible spiritual variables contributing to the overall process of replication and modification. The theory cannot fully explain why some behaviors, artifacts, and ideas repeat while others dwindle and die off.

Why are some pop tunes huge hits while others fail to chart? Are performers like Taylor Swift and Drake just lucky or does “somebody up there” really like and inspire them?6

William James reminds us that psychology wasn’t always severed from the soul. Let’s hope the discipline soon recovers from its zombie sleepwalk to regain the enhanced curiosity and awareness appropriate to the study of human beings.

Only then can we make real progress.

¹ Blackmore is a gifted popularizer, self-promoter and perhaps an inspirational role model for some women and men. But like so many contemporary psychologists, her analysis seems simplistic. The index of The Meme Machine (1999) doesn’t mention Michel Foucault’s idea of discourse nor C. G. Jung’s concept of the archetype.

6 A successful song’s hook – the catchy part we instantly like – arguably becomes a meme. So when Trump calls Kim Jong Un “Rocket Man” (before their ‘love-in’ summit), everyone familiar with Elton John’s 70s hit gets the irony. See also https://youtu.be/A4a9ppLMx3I