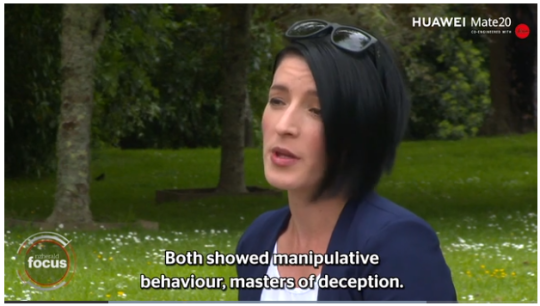 Source: On Her Majesty’s sneaky service – the spies who had multiple lovers and how they were found out – NZ Herald

Opinion – I can’t imagine what it would be like to fall in love with a spy so unscrupulous as to sleep with you and not disclose what they were really up to. Even worse, some hostile spies marry citizens of the target country to firm up their cover.

A spouse who is a victim of this kind of crime should be granted personal immunity, even if they report to authorities many years after finding out.

Well, they would find themselves in a terrible position. First, they blissfully love and marry the spouse. But slowly over time, they discern the horrible truth: Their spouse is eroding the very fabric of the country they love.

What a head trip. You marry for better or for worse. And then it’s REALLY WORSE.

So in my view authorities should take that into consideration, even if an innocent spouse might seem complicit in the crime through their prolonged silence.

If victims of emotional and physical abuse from espionage were granted this kind of immunity, I think a good percentage of the hostile elements in any country could be dealt with a lot faster.