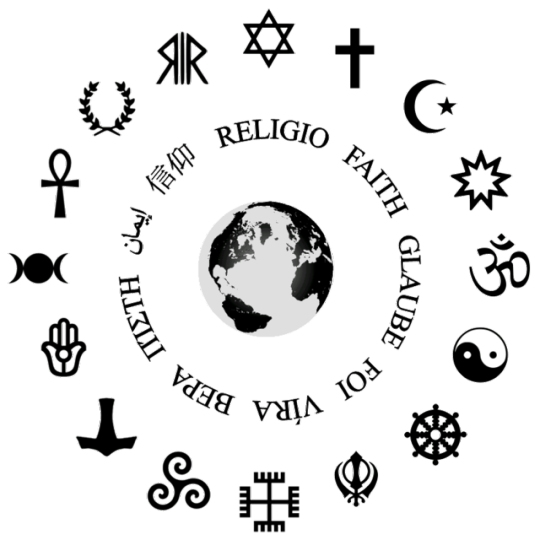 I recently attended the Parliament of the World’s Religions in Toronto. That organization aims to cultivate harmony among religions. Harmony does not require unity. But it rests upon a foundation of liberty.

Opinion – I would say that SOME forms of secularism allow religions (plural) to flower. Not all secular countries would permit a “Parliament” such as the one recently held in Toronto.

I was born and currently live in Toronto. The more the city matures into a major multicultural hub, the more I sense real respect and an optimistic vibe among its incredibly diverse population.

Simple acts like going out to pick up milk, visiting the library or filling up with gas provide opportunities to reach out and celebrate of our common human values without squashing diversity into one “Jello mold.”

To use the old sociological metaphors, we’re much less of a melting pot and far more a cultural mosaic.