Climate Change Alarmism Is the World’s Leading Cause of Hot Gas – Dr. Rich Swier (with comment)

Even as anti-gas tax riots raged in France this week, naturalist David Attenborough warned a crowd at a United Nations climate change summit in Poland that “the collapse of our civilizations and the extinction of much of the natural world is on the horizon.” 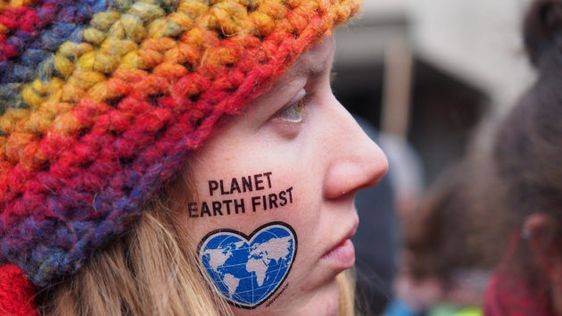 Comment: Here’s a perspective you won’t find too often. But I think it is important to listen to both sides of an argument.

Remember Y2K? There was a lot of hype about how it could send the planet into global paroxysms.

But there sure was a lot of hype leading up to it.

I think some people get off on doomsday scenarios, be they religious or scientific fundamentalists. It makes them feel valuable and important. They’re really “doing something” to save the world. They are on a “mission.” Almost like single-minded fanatics, their zeal may help them ignore personal issues, stave off depression and make it easier to avoid dealing with family problems.

And all of us who prefer to contemplatively weigh the evidence, consider alternatives and admit a healthy and curious uncertainty – that is, not be alarmist – are branded as deniers, which really is unfair.

Human beings, however, do have the capacity to think outside of the clan. And this is a fundamental right and gift. Not denial.

It might just be the thing that saves us.