I wish I had something to say about this past year, something exciting or maybe some stunning travels pics. But truth be told, my current situation keeps me within about a 100 mile radius of the city in which I eke out my living.

No big trips. No wild romances. Just a year of steadily plodding along, trying to improve myself with each passing day and not really knowing how much progress I’ve made.

Last year around this time I made a New Year’s Resolution to stop being so nice and to be “tougher” on people and situations that irk me. That ended up creating a bit of strife, especially in my professional life. Not that I was wrong in not putting up with b.s. But this year I am appreciating the value of kindness, tact, discretion and diplomacy.

If people have differences, sometimes it is okay to agree to disagree – despite what SoundEagle says:

…to assert (the existence of) the right or entitlement to an opinion is to fail to assert any justification for the opinion. Worse still, such an assertion, often in the form of “I’m entitled to my opinion.”, “Let’s agree to disagree.”, “That’s your choice.”, “Each to their own.”, or “It’s all subjective.”, may function or masquerade as a defense mechanism to reaffirm a confirmation bias, or as a refusal to participate in logical discussions, reasoned arguments…*

I think it’s okay to agree to disagree if it avoids blowing up a situation. People have feelings and sometimes it’s best to back off instead of letting a situation escalate. This I have learned over the past year. I mean, I already knew it but situations have arisen where I did back off and was glad that I did. That doesn’t mean I will not return to the topic but only when I feel the time is right for constructive dialog… or as they say, for “moving forward.” 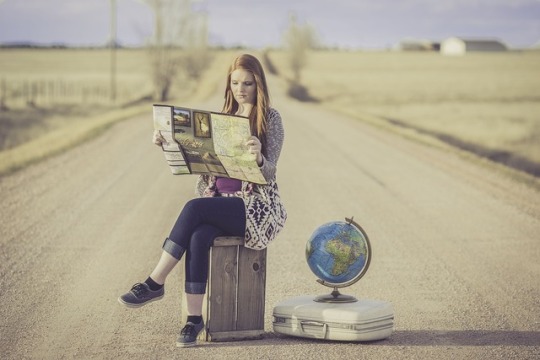 No, my journey isn’t so much about geographic travel these days but more about engaging with people, their feelings, their biases and their limits—to include my own. Genuine and lasting transformation doesn’t come about by grand proclamations but by subtle steps. And also, through prayer and contemplation. If I didn’t have a spiritual life I’d probably be a very unhappy person. I need something to lift me above all the weight and sometimes fire of daily life.

Thank God I found God for that.

Happy New Year Everyone! And thanks for supporting my blog. A day or two ago I was so discouraged and burnt out that I considered not renewing my dot.org address. But here I am today, typing away in cyberspace… expressing myself in ways that only the web can afford. Thank God also for the web, I guess! If I lived in a time where the only medium was newspapers, I’d probably be in a real fix because the gatekeepers and power brokers no doubt wouldn’t value what I value.

So let’s put in an extra prayer this year for the continuance of freedom of expression!

Have a fun night and we’ll see you on the flip-flop, as we used to say on CB radio… waaay back. 🙂