‘We’re an ordinary couple in love. We face the same struggles as everyone else.’ 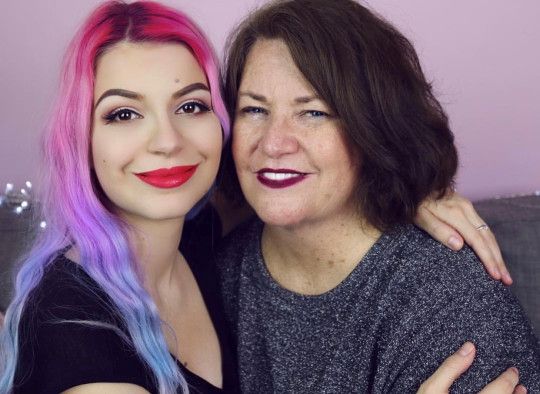 + Is ageism one of the last biases that we have to overcome?

Once when I was a kid up at the cottage I was helping this teenage woman, slightly older than me, while she was being sick in the bushes from drinking too much. As I stood near her while she belched out her last, she said out of the blue, “If two people love each other what difference does it make how old you are?”

Well, I was attracted to her and at an age where I was just becoming more interested in “girls” so I didn’t know what to make of her statement.

Something told me, however, that she wasn’t talking about me (I didn’t know her well) but just offering some kind of general question. Maybe she liked an older person, for all I knew.

Her question stuck with me, though.

For some it obviously does.

Are these people bigots or just realistic?

Like any rule, age difference “appropriateness” clearly has exceptions. And I imagine as we become more enlightened as a species, age differences among adults will matter less and less.