OPINION: Coming to terms with the brutal new world of espionage and repression – The Citizen +

From unconvincing alibis on visiting cathedrals to highly public revelations of their personal details, a new generation of … spies are being publicly identified 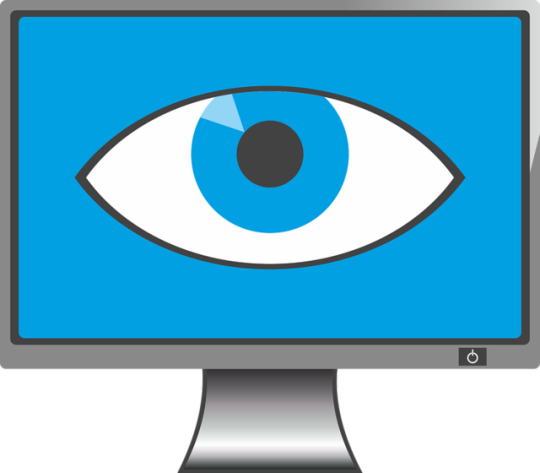 Source: OPINION: Coming to terms with the brutal new world of espionage and repression – The Citizen

A lot of people don’t really care about spies. They figure people who do care are probably just losers wronged by the system – and partly to blame anyhow – who need a place to vent their frustration.

Or maybe they’re “mentally ill” and imagine the whole thing. Most of us know or have heard about some paranoid guy or gal holed up in an apartment obsessing about being watched.

Sadly, borderline and insane people make it harder for those who happen to see things more clearly just as single-minded, fundamentalist Christians may reduce the credibility of sincere, intelligent and open-minded Christians.

But here are some facts:

There are many different estimates of how large the human trafficking and sex trafficking industries are. According to scholar Kevin Bales, author of Disposable People (2004), estimates that as many as 27 million people are in “modern-day slavery” across the globe.[99][100] In 2008, the U.S. Department of State estimates that 2 million children are exploited by the global commercial sex trade.[101] In the same year, a study classified 12.3 million individuals worldwide as “forced laborers, bonded laborers or sex-trafficking victims.” Approximately 1.39 million of these individuals worked as commercial sex slaves, with women and girls comprising 98% of that 1.36 million.*

Even more unsettling, through lax immigration screening policies criminal spies may – through bribes, gatekeeping, threats and brute force – attempt to gain bureaucratic control of an entire country and begin to tell politicians what to do, skim off tax dollars and send the revenue back to some mastermind in a foreign country.

If more people around the world understood things this way, they would certainly care about spies… a lot.

But elite spies and criminals are frightfully clever so in virtually occupied countries they maintain the illusion that everything is normal. Some excessively corrupted countries still have elections and all the simple, tax-paying folk buy into the charade of fair play and national self-determination.

Of course, not all countries have reached the perilous extreme I portray here. But I believe some are approaching it. And others may be at serious risk.

The question is, what can we do about it? 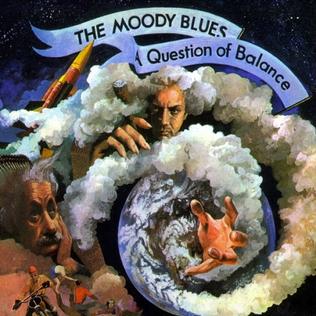 When police forces and intelligence agencies around the world are half corrupt and/or compromised by hostile powers, the battle isn’t just about us (here) and them (in some faraway land).

It’s a global war, like a healthy body trying to fight off an internal disease.

I don’t see an easy answer. But ignoring the problem or branding those who care as “nuts” surely isn’t going to help find a solution back to national and global health.

Yes, there will always be sin and corruption, just as some germs constantly reside on and within our bodies. But as The Moody Blues put it so many years ago, it’s A Question of Balance.