That’s right the line between psychosis and spiritual emergence does not exist. There is no line, there is only spectrum of manifestation and none of it is better or worse. It simply is what … 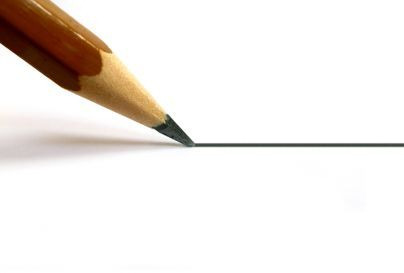 Source: The imaginary line between “spiritual emergence” and “psychosis” – Everything Matters: Beyond Meds

+ It’s tempting for some to romanticize mental unwellness as if a few sessions with a ceremonial drummer or a couple of church, temple or mosque visits will solve everything. On the other hand, it does seem true that many psychiatrists are oblivious to the valid idea of spiritual transformation.

Surely there must be a responsible middle ground where each person experiencing “breakdown – potential breakthrough”¹ is carefully assessed with a view toward minimal drug intervention, possibly leading to getting off their psychiatric meds.

A college friend of mine once suggested that psychiatric drugs keep users on a “holding pattern” that prevents them from undergoing further psycho-spiritual development.

If this is true, I would think that telltale signs should signal when a person might consider letting go of their meds—e.g. if negative “side effects”² become worse than positive effects and/or perhaps nighttime dreams and/or significant daytime developments appear to be telling them to move past the medical model’s interpretation of their condition.

If a person experiences more good than bad from their meds they should probably stay on them. But if it’s the other way around, one might consider seeking alternative solutions—if not to replace at least to augment the medical model.

Like most things in life, absolute extremes are rarely helpful.

Interestingly, I wrote two different papers about this in my academic journey. One professor gave me an A in his course and happily supplied a letter of recommendation for graduate studies.

Another professor also gave me an A in his course but strangely – and to my utter dismay – changed his mind near scholarship deadlines and refused to write a letter after initially agreeing to.

This second professor didn’t even look at my scholarship application. He returned my envelope unopened and the last thing I heard from him – while pleading on the phone – was an authoritarian scowl.

So clearly something other than the contents of my scholarship proposal changed this professor’s mind.

¹ The idea that a breakdown could be more positively viewed as a potential breakthough was proposed by R. D. Laing.

² Arguably a euphemism for “negative effects.”