Moksha is usually described in Hindu, Jain, Sikh and Buddhist religions as the soul‘s liberation and release from the bonds of karma and the cycle of reincarnation.

Although it is generally regarded as the noblest of ideals, just what moksha entails and how to achieve it has been debated for centuries.

The 2nd-century Buddhist philosopher Nagarajuna did not believe that worldly intellectualism could lead to otherworldly liberation. Nagarajuna thought the two were incompatible and represented entirely different states of being.

For the Hindu Sankara (700-750 CE) it is fine to think about and desire liberation before actually becoming liberated. The one can lead to the other. Sankara believed a person gradually comes to see individuality as an illusion or snare and the liberated soul realizes its complete identity with the Godhead.

Another view comes from the Hindu Ramanuja (1055-1137 CE) who believes the liberated soul retains its individuality yet “rests within” the Godhead.

In the 20th century, the Swiss psychiatrist Carl Jung advanced a vision of wholeness that includes the ego. Jung questioned the idea of becoming egoless by humorously asking how can a person realize they are liberated if they no longer exist? 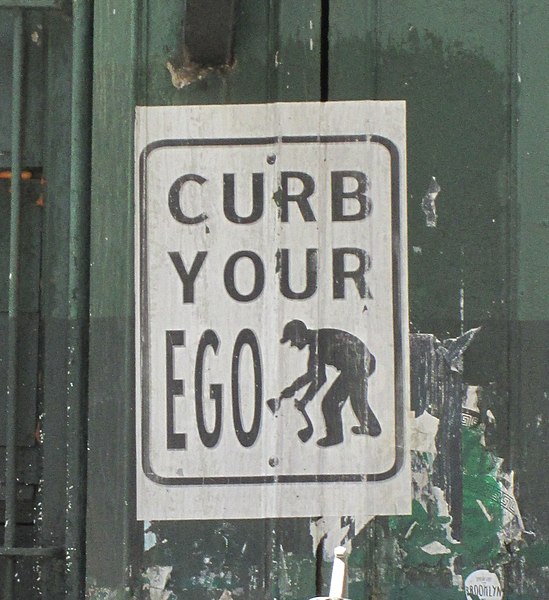 This challenge may seem superficial or profound, depending on one’s orientation and beliefs. Champions of nothingness could reply that the locus of liberated consciousness shifts from the personal to the ultimate. Jungian sympathizers, however, might see this as a bit of sham or a deception. ¹

To me, it seems that Ramanuja’s ideal is closest to the Christian – especially Catholic – understanding of the afterlife. For Ramanuja individuality remains but fits within a greater reality, just as the Christian saint becomes more aware of God yet remains unique and intercedes for specialized causes.

Not to say that Hindu and Catholic afterlife experiences are necessarily equivalent. We cannot know right now but based on how these religions personally make me feel, I would venture to guess that their afterlife characteristics differ, if not ultimately at least for a while.

¹ Not a few apparently ‘egoless’ teachers have been exposed as charlatans exploiting gullible devotees for money and sex and/or running illicit operations based on fear, brainwashing and in some cases, violence. Clearly, the ego hasn’t been dissolved or overcome with these clever manipulators, just buried and indeed ruling the show in a very ugly way.