Examining the narrative of 2019’s theme for International Women’s Day. 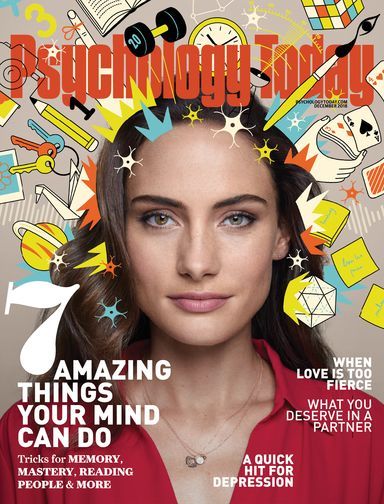 + The author of the above linked article makes the interesting observation that she believes this year’s theme – the wording of it – isn’t entirely helpful.

But, I’m a little bothered by this year’s theme, “Think Equal, Build Smart, Innovate for Change.”

This struck a chord with me not because I am a woman, which I am not, but because as a Ph.D. in psychology and religion I have often felt that the discourse – the trendy term now being the “narrative” – around mental health and illness is so incredibly saturated with unexamined biases that many folks buy into it without really unpacking its manifold assumptions.

At least women are a large group that can fight back. Psychiatric patients, on the other hand, are especially vulnerable because they are usually a suffering and powerless minority at the mercy of often hamhanded – and some arguably nasty – practitioners who socially and financially benefit from the contemporary ethos of mental health systems around the world.

Today is international women’s day so I won’t elaborate here. But I suggest that we at least think about how words and power can indeed shape our perceptions of meaning and concomitant practice—for the benefit of women and men everywhere.