Recently while writing about the nature of evil I was reminded in the comments area that many folks readily accept their perception of the world while others say what’s “out there” is essentially unknowable. 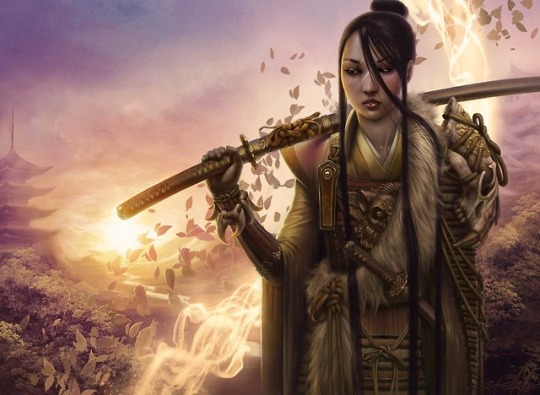 For a lot of individuals, a chair is a chair. A cat is a cat. And our planet is something that spins on its axis and orbits around the sun, which itself is just another star among countless stars.

That’s about as far as some people go when confronted with the big questions.

Perhaps because I have been interested in spirituality since the 1970s I have encountered a significant number of people whose minds seem a bit subtler and more curious. So-called material goodies, wealth and status are not necessarily taken as bad things in themselves. But these seekers believe in more. A lot more.

For me, deconstructing perceived physicality came at a relatively young age. And it might be a necessary step to becoming more aware of what’s out there—or at least realizing how little we really know what’s out there.

For many mystics, the search for truth isn’t just about knowing what’s outside the self. It is also about examining the inside—learning about the psyche and beyond.

Most of us are not mystics. And the word mysticism means different things to different people so discussing mysticism is problematic from the get-go.

Instead of trying to outline everything we can discursively know about mysticism, I will mention some of the main points that might help newcomers to see that the topic is not screwy but, for some, key to becoming more mindful and illuminated. Indeed, most advanced mystics define success not in terms of social status, bank accounts and ephemeral worldly achievements but, generally speaking, in terms of everlasting spiritual grace and peace. 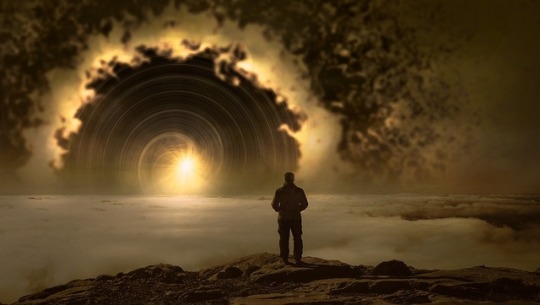 For a history and an outline of the incredible diversity of mysticism, I direct readers to Wikipedia. That might seem like a cop out but as I get older I am only interested in about three different types of mysticism, and in listing these I realize they are at least partially socially constructed.¹ There are many more variations which people call “mysticism.” But like a patron at a restaurant, I know what I like and do not like on the menu. So I’ll let others speak to additional ‘menu items’ that inspire or possibly confound them.

So that’s it in a nutshell. While writing the above I sensed some objections that might arise. And that’s fine. As I say, these are just three conceptual types that probably overlap – or appear similar – to some extent in actual reality. 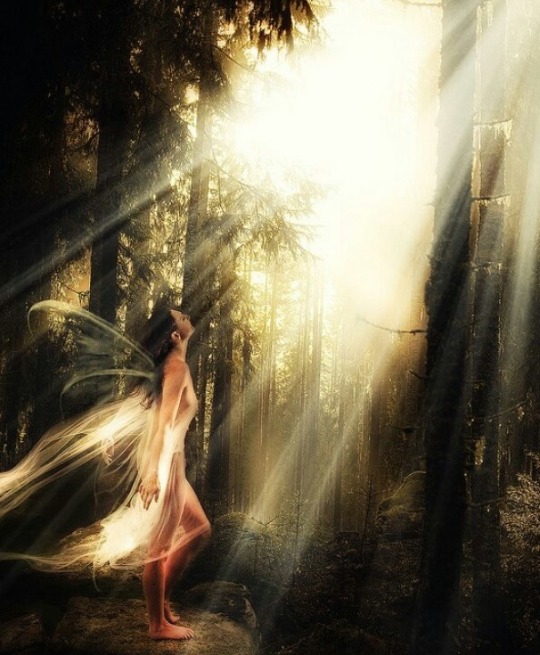 A long time ago a reader posted a comment on an earlier version of this entry. I repost it because it represents the tension often found between the ideas of religion, on the one hand, and spirituality on the other. For me, these two ideas need not be mutually exclusive but everyone has their own take:

In my opinion mystics, who always need the adjective of religion they came from while described, did achieved such level of union with divine that does not need religion anymore. Religion needs words meanwhile their level of union does not. » Source²

¹ Feel free to ask in the comments area about scholarly authors who suggest these types. There are quite a few authors, worldwide, who have intelligent things to say about mysticism. Some are listed in the links below but there are more.

² All previous comments can be found here.

One thought on “Mysticism – More Than This?”