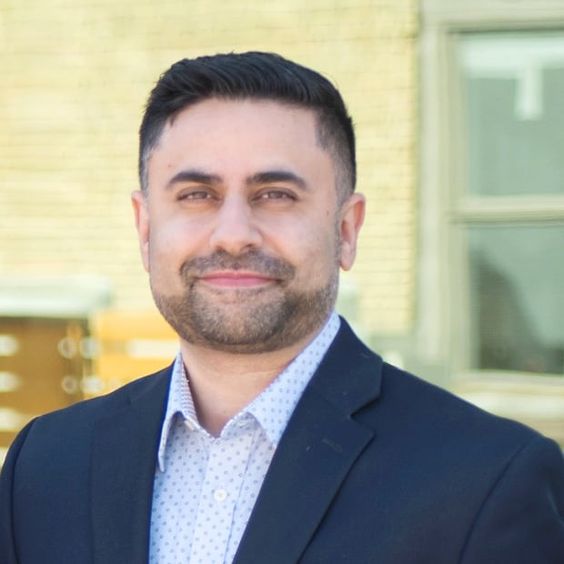 Opinion: Let me make it clear that I am not dogmatically for nor against psychiatry. What I am most emphatically for is critical thinking—that is, questioning what most everyone believes at a given moment in history.

I guess I have always been that way. But as an adult, my propensity to think out of the box has become paramount. This makes me a bit of an outsider in just about every sphere of activity I am involved in—religion, scholarship, blogging, what have you. Sometimes being strongly individualistic in my thinking has lead to unpleasant situations. Other times it has been wonderfully liberating. Life is never easy. And if it is easy now, just wait. Chances are we eventually experience another side of the fence where the grass isn’t greener but actually dead.

Time held me green and dying
Though I sang in my chains like the sea.

Experiencing good and evil fortune in life isn’t necessarily a bad thing. It can make us wiser and more compassionate. And I think psychiatry has to recognize this possibility.

Just last night I was thinking about how psychiatry seems to have won the ideological battle.

What do I mean by this?

Well, when I was a humanities student back in the 80s neurologists didn’t have Photoshop to enhance those catchy, multicolored images of the brain. Neurology was a harder sell back then. Accordingly, liberal arts students were often deeply critical of some of the mechanistic claims made by clinical psychologists.

There was a balance.

Shakespeare, for example, made psychological suffering noble and poetic.

O that this too solid flesh would melt,
Thaw, and resolve itself into a dew!
Or that the Everlasting had not fix’d
His canon ‘gainst self-slaughter! O God! O God!
How weary, stale, flat, and unprofitable
Seem to me all the uses of this world!
Fie on’t!

But today it seems that almost everyone uncritically accepts the medical model of the psyche.

And I think that’s a huge mistake.

Again, I don’t reject good science but when it comes to psychiatry, quite often I believe we are dealing with scientism instead of mature, responsible science.

Good science admits its limitations. Scientism does not.

So this morning I was encouraged to see the CBC article linked above. The author basically believes psychiatrists should listen to what the patient says instead of dogmatically thrusting culture-bound, textbook theories onto them.

Hopefully, both doctors and laypeople will actually listen and a healthy balance between cutting edge science and our additional human faculties – to include the arts and spirituality – will be restored.

One thought on “Psychiatrists don’t know all. Sometimes, they need to defer to patients’ lived experiences | CBC News | + Opinion”