As we all grow older there is probably a significant percentage of the population who hasn’t a clue who Annie Lennox is. But when I was an undergrad student, she was the coolest thing since ice cubes.

With Dave Stewart, her two-person band the Eurythmics helped to redefine what pop music meant and what it could do.

After the Eurythmics she released at least two commercially successful solo albums, Diva (1992) and Medusa (1995). Diva contains original songs and Medusa is a covers album. Both good, Diva is the one that really shines for me.

~ Legend In My Living Room

In a slightly more general way, “Money Can’t Buy It” depicts a hero or heroine’s quest, a gradual transformation from poverty to wealth and a journey from mundane to spiritual awareness:

Is Lennox talking about putting things together with conventional sensory data or does she believe it is possible to read other people’s thoughts without the aid of sensory cues?

When I first heard this song, I assumed she was talking about psi. Today, I’m not so sure.

If she is talking about psi, it is pretty clear she is not one of those alleged evil psychics that conspiracy theorists say are hell-bent to uproot the democratic way.

No. In the Eurythmics song “There Must Be An Angel (Playing With My Heart),” we hear of someone on a sincere spiritual path and not ‘of the devil’ as some knee-jerk, anti-mystical religious fundamentalists would likely say.

Also, Lennox’s direct style tempts us to think she sings about herself but we can’t really know without talking to her. Artistic representation isn’t always about the artist. Nor does it necessarily advocate the message it represents.¹ 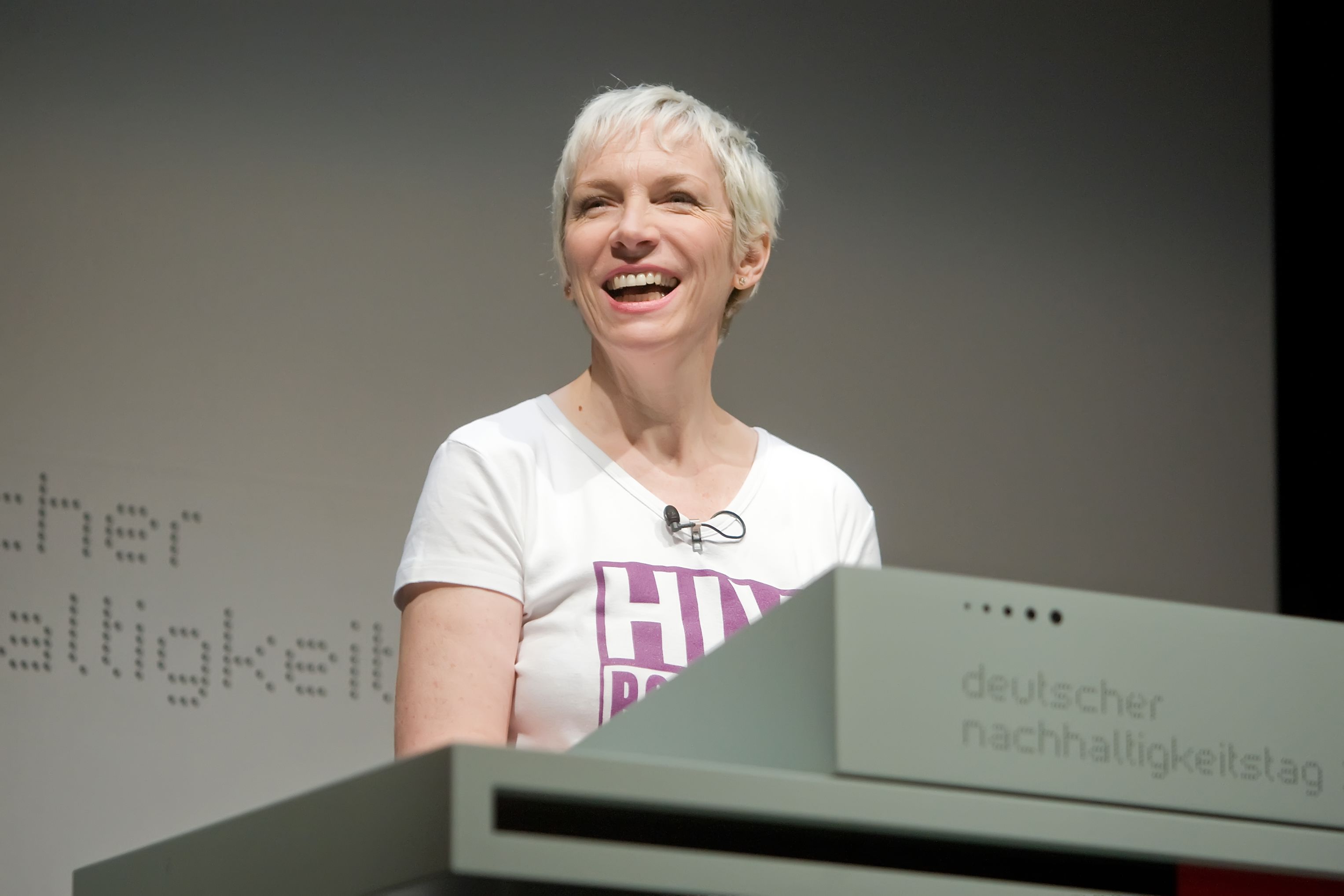 ¹ This is a lesson Bruce Cockburn learned all too well with his song, “If I Had A Rocket Launcher.”

One thought on “Annie Lennox – From the doghouse to center stage”