(MENAFN – Kashmir Observer) The recent mob lynching of Tabrez Ansari, on the 17th of June in Jharkhand, Seraikela Kharsawan, which went viral acros 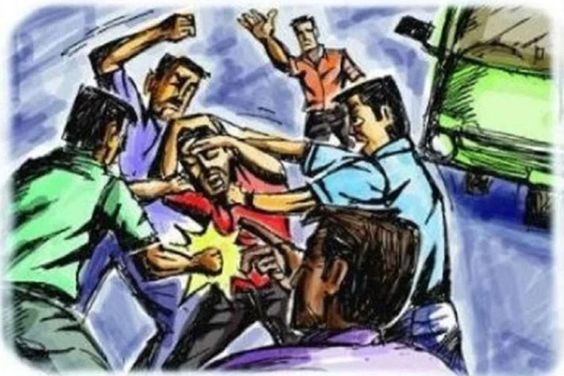 Opinion: Seems Gandhi is coming back in. This is the second story I’ve recently seen glorifying him. In truth, I am sort of mixed about what the author is saying in the above link.

If he is suggesting that Hinduism is to be commended because it respects the freedom to pursue whatever paths speaks to you, then I would with some reservations agree.

However, for some Christians, Hinduism undermines Christianity. Some see it as a subtle attack. In fact, any religion or belief that says Jesus is not who the Gospels say he is may be construed by some Christians as a religious and possibly spiritual assault.

In our politically correct world, it is perhaps easier to say “all religions are the same,” when arguably they are not. Every religion has its own peculiarities. Hinduism is no exception.

I think it is better to get the similarities and differences out in the open rather than pretend, for political expedience, that everything is homogenous.

As for Gandhi, after his wife died he began to sleep in the same bed with naked young women, to include his young grandnieces, apparently to overcome his sexual urges. How would this wash today?