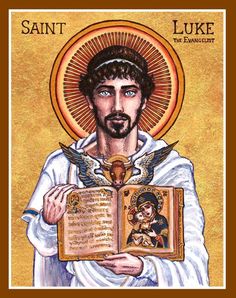 Today I’m going to spill a little secret about my Christian faith. Although Christianity is what I always fall back on when my spirits begin to decline, funnily enough I do not always find writing about Christianity all that challenging or stimulating.

For me, delving into the Greek and Roman myths is usually a lot more fun. Christianity just seems so… I don’t know. Boring isn’t quite the word. But it is not exotic.

There is another Christian writer who felt the same way. I recall reading a long time ago an introduction to a book in which a somewhat famous Christian found the Greek myths more interesting than the Bible.

It might have been C. S. Lewis, maybe Thomas Merton. I can’t remember for sure. I’d have to scour through my library for a few hours – maybe days – to find out.

To be honest, when I looked through the old Earthpages – Think Free and saw that St. Luke was next up for revision, I sort of thought, Oh well… another snoozer.

So this morning I’m going to be entirely different and just reprint the small entry I made quite a few years ago.

There are many places on the web where we can learn about St. Luke with far more detail than what I want to post here. And I find that Christianity, as much as it keeps me on the right track, is something I try to practice rather than talk about, ad infinitum.

All we really need to know about Christianity is adequately covered by Christ as portrayed in the New Testament.

By way of contrast, we find some biblical scholars who publish in obscure, costly and elitist collections. It would not be unusual to find these white-collar pundits snootily – even angrily – arguing over ancient fragments, who said what, and so on. What matters most to some of them is to come out on top above all the others who, so they want us to believe, are not as learned and clever as they are.

Admittedly I am being a bit one-sided and this kind of religious discourse does have its place.¹ But really, if we do not have right ethics all the bookish learning in the world isn’t worth a penny.

Check out this pricey title, for instance: Encyclopedia of the Bible and Its Reception.

The sole reviewer at Amazon trots out the dull old, overworked term “magisterial” that so many listless, unimaginative scholars use in their reviews. And ironically, he says

Theological students will be blackmailed to buy it! 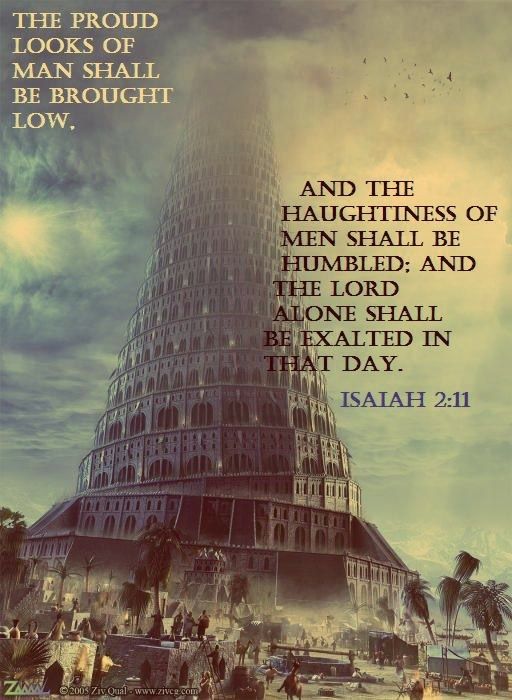 I think I’ll stick to Wikipedia, thanks very much. Probably far more reliable since it is monitored not by a select few belonging to a sort of secret circle but by a large, democratic body of worldwide users.

The future is clearly there, with the people. Not with a few modern-day barons using their highfalutin words as a kind of privileged and exclusive Glass Bead Game.²

My brief entry at the old Think Free:

St. Luke was an early Christian convert, a Gentile, and is referred to as “the beloved physician.”

Church tradition says that Luke was born in Antioch in Syria and became a martyr for Christ. In the 2nd century the authorship of the third Gospel was attributed to Luke. And the Acts of the Apostles are often credited to Luke.

His feast day is celebrated on 18 October and his sign is a winged ox.

¹ I am still getting past an utterly terrible experience with a professor like this, which no doubt informs my judgment.

² A bestselling novel by Hermann Hesse.