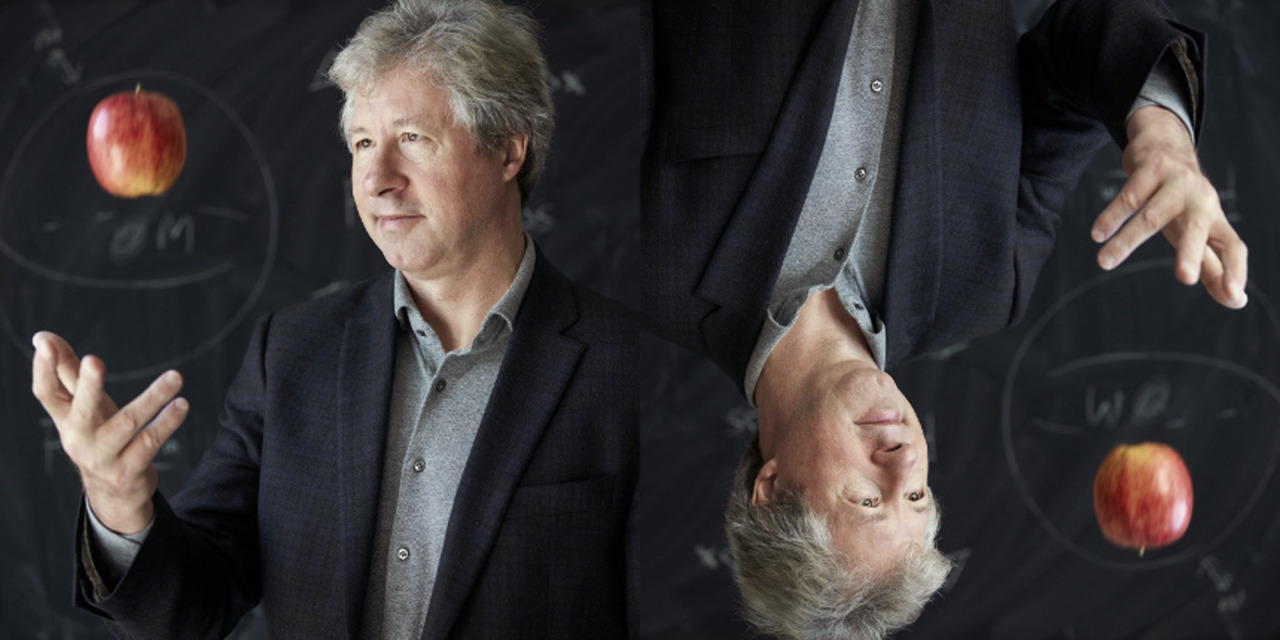 In 2016, Verlinde’s ideas were tested by a team from Leiden Observatory, which found that a key prediction of the physicist held up. They studied the lensing effect of gravitational fields that are far away from the centers of more than 33,000 galaxies and found the numbers to be consistent with what the Dutch scientist’s theory showed. The only way to get these calculations to match under the prevalent gravitational theory would have been to invoke dark matter – a potential fudge factor more than fact at this point. A 2017 study from Princeton University found against Verlinde’s ideas, however, showing that they are not consistent with the observed data on the rotation velocities of dwarf galaxies.While some have accused of Verlinde of publishing his thoughts too early, before they are packaged in a theory that explains all of the implications, the scientist thinks such naysayers don’t really understand the way theoretical physics works. “You need to elaborate and test a new idea step-by-step,” he explains, adding “We must find the correct formulations and techniques.’

Opinion: So we have a new theory saying gravity doesn’t exist. Okay, that’s fine. It is good to think about our world from different perspectives. The key takeaway here, I think, is that science is always about theory, not absolute fact.

If this particular theory happened to become mainstream and dominant, it would only be a matter of time before another one came along to replace it.

Theories always limit the boundless possibilities of reality. They look at things from a particular angle, through a distinct lens.

Turning to another more controversial science namely, psychiatry, why do so many people spout psychiatric labels as if they were the gospel truth?

Defining people according to perceived characteristics is not only selective – no psychiatrist knows everything about another person’s experience – but it also depends on some kind of paradigmatic interpretation of those selected characteristics.

As I always say, I am not anti-psychiatry but I do question representing current ideas about so-called mental illness, effortlessly tossed about in the news today, as fact instead of theory.

I wrote about this for two professors in my academic career. One proved to be an intelligent, versatile thinker who got what I was saying. He happily wrote letters of recommendation for my grad studies applications. The other was a regimented specialist interested in looking at ancient textual fragments through a proverbial spyglass but seemingly unconcerned about making the world a better place. He reportedly once said, “A UNIVERSITY IS A PLACE WHERE A PROFESSOR GETS A PAYCHECK.” After reluctantly agreeing to write letters of recommendation he then changed his mind near scholarship deadlines, leaving me in a difficult position.