A young Indian couple married for love. Then the bride’s father hired assassins. 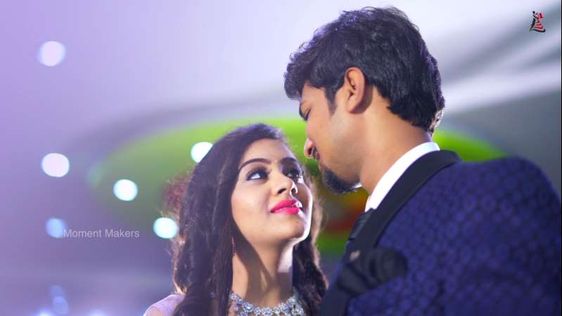 Opinion: In Canada, we have another serious problem. Because of our general naivete, Canada is seen as a kind of spy and organized crime haven by bad actors seeking to infiltrate the country. So some of them marry gullible locals to help solidify their cover.

If the local victim finds out, she or he is too invested to say or do anything. So they have to ‘love the lie’ or suffer the consequences.

One thought on “A young Indian couple married for love. Then the bride’s father hired assassins. | + Opinion”