After graduating from university I became aware of the possibility that bad actors could be using that otherwise venerable institution as a safe house for illegal activities. Previously while studying overseas I came up against some academic hypocrisy and, with the assistance of consular authorities, came out on top of that particular challenge.

Back in my home and native land, however, I faced some new and unexpected difficulties which were not so easy to overcome.

On the surface, it had to do with an authoritarian and intransigent professor’s unethical behavior negatively affecting my career opportunities. But this issue, I soon felt, was only the expression of a darker mystery and naturally, I wanted to get to the root of the problem.

The professor whom I will call “X” was culturally backward and not too bright but nonetheless feared and powerful within the department.

After the issue with X, other friendly professors stopped replying to my emails and an encouraging correspondence for a teaching position suddenly disappeared not with a bang or a whimper but in absolute silence.

Clearly, I was blackballed. 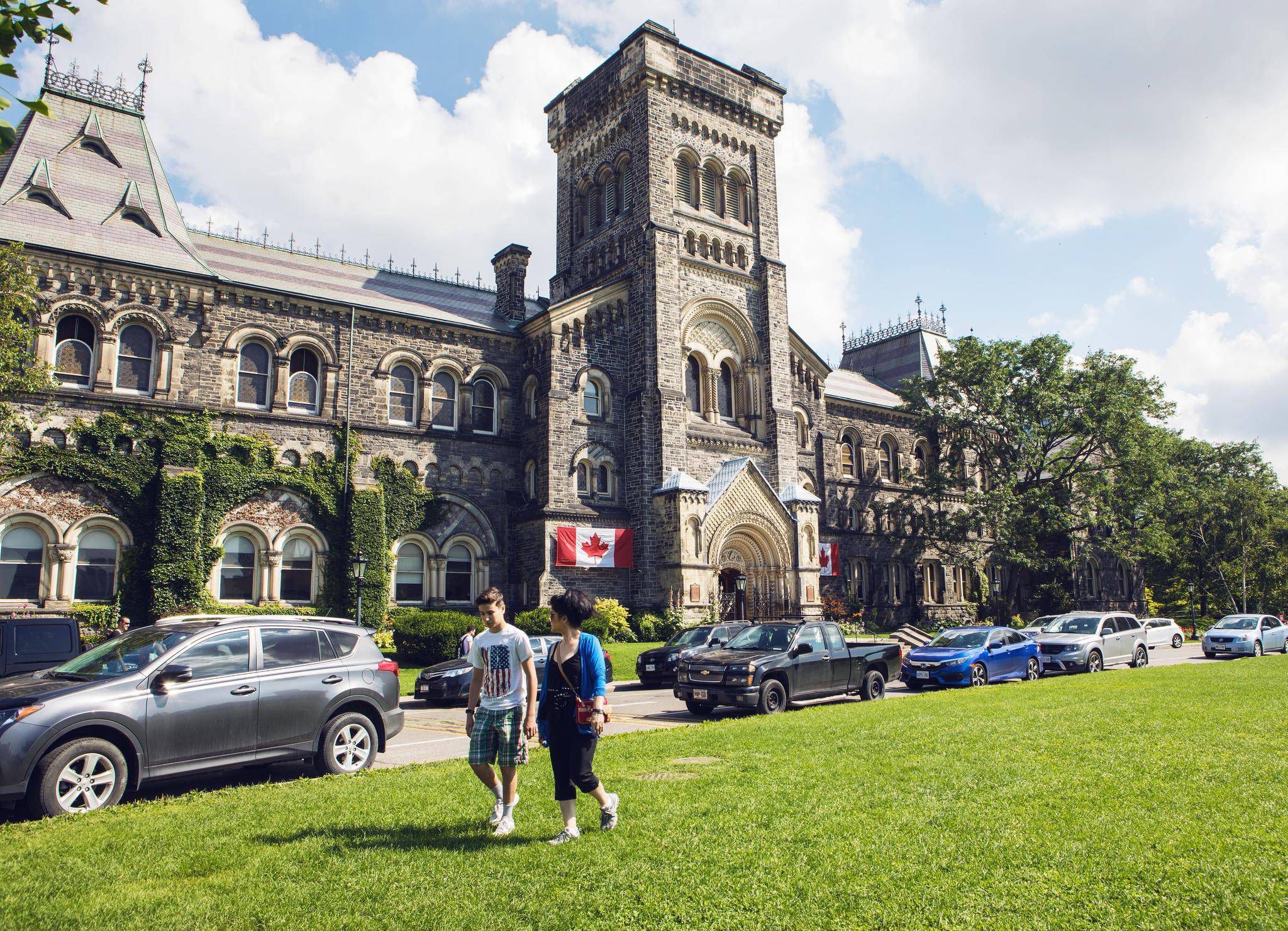 The mystery deepened and I couldn’t help but suspect something foul was at play.

Displaced from my academic career, I began visiting secondhand and remaindered bookstores.

While building up my library I noticed that almost all dictionaries of Sociology and Cultural Studies published in the late 20th century did not cover the topic of corruption. It was as if Western society was squeaky clean and only distant countries had to deal with bribes, threats, intimidation, nepotism, and systemic violence.

Today on the web we find a couple of articles and warnings to Canada about Chinese spies within academia because the FBI is actively keeping an eye on China. But surely China is not the only player in international espionage. 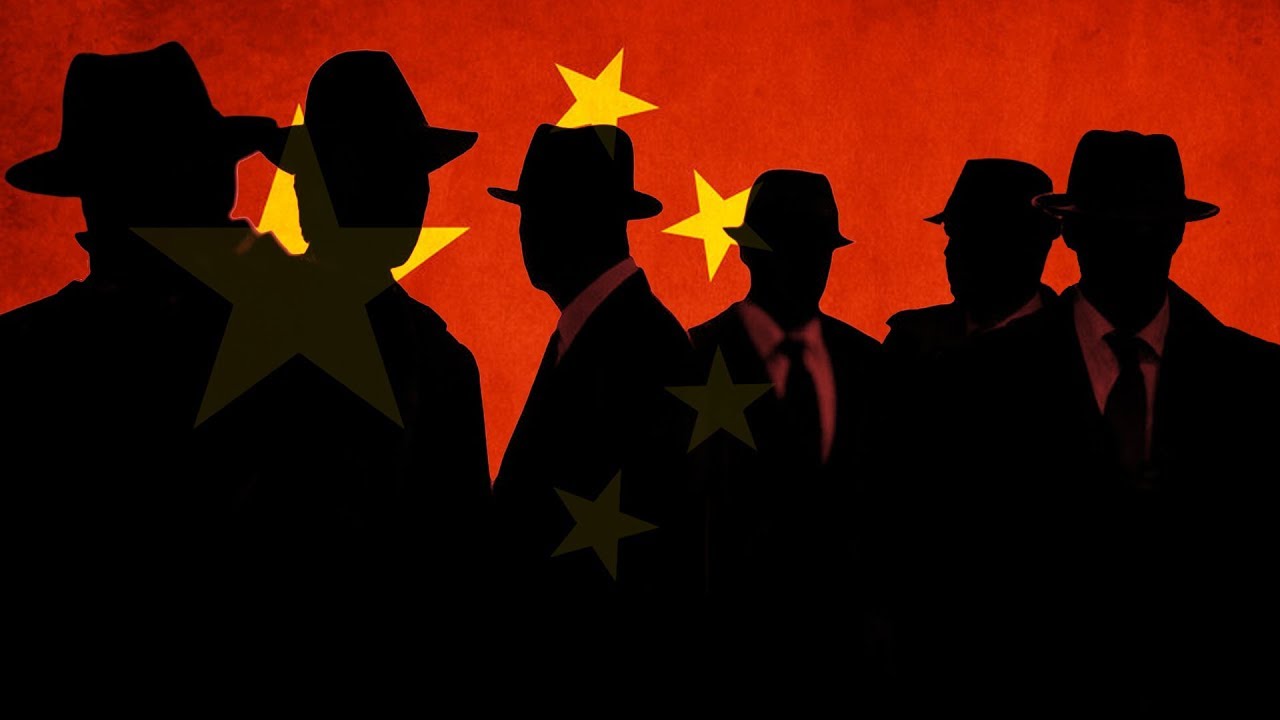 Before China became a recognized superpower, an internet search with keywords “spies in academia” or “organized crime in academia” usually brought results for scholars studying crime, not for scholars being criminals.

And, except for China, this still seems to be the case.

However, we can no longer afford to turn a blind eye to the undeniable evidence. Clearly, espionage and crime have permeated contemporary society. Almost every day the Toronto news channel CP24 reports shootings and killings stemming from rampant gang violence.

It’s an epidemic and not a few folks are beginning to wonder if we are returning to the bad old days where the mobs reigned supreme and creepy spies lived long, cold, lives without ever being apprehended and sentenced to prison.

Can we really believe academia is immune to this mounting threat, save for a few duplicitous Chinese students?

And from a national security perspective, isn’t it somewhat reckless to focus exclusively on China while giving a free pass to all the other bad actors from around the world?

Indeed, the lack of search results for scholars being crooks is quite revealing.

Whenever egregious problems are ignored by institutions and the media, this is usually because it would be far too dangerous to speak out.

People are rightly afraid of the potential repercussions—for instance, career loss, jail, deportation, torture, death. In these situations, the squeaky wheel doesn’t get the grease. It gets greased.

This culture of fear has been the hallmark of tyranny throughout history, from the laws of Draco to Vlad the Impaler and, more recently, Joseph Stalin.

Is this bleak scenario what our forebears cleared the land, tilled the soil and struggled through two World Wars for?

With regard to academia, perhaps it is time to turn the spyglass back on the spies themselves.

I bet most folks would be horrified to discover how our valuable and hard-won institutions are at risk of being compromised by violent individuals posing as sophisticated, genteel scholars.

True, we will always have crime and espionage but surely some kind of balance must be struck.

By way of analogy, we can tolerate the odd insect in the home. But what sane person would allow their home to be destroyed by pests relentlessly gnawing away at the foundational structures that enable it to stand? 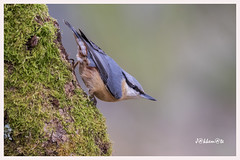 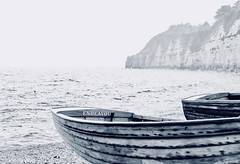 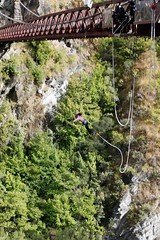 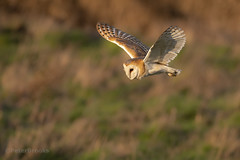 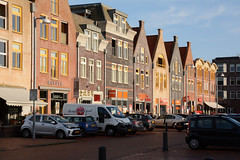 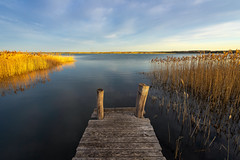 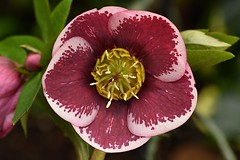 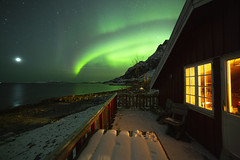