Meet Silvio Gesell, who inspired a worldwide movement to create money that expired. After nearly a century of obscurity, he’s making a comeback. 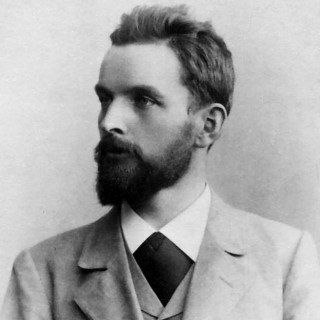 We tend to take money for granted—not having money but the very nature of money itself. But what if money had an expiry date, like eggs in the fridge? How would that make us spend, invest, save and behave toward others?

A quick look at world history reveals that our way of looking at money hasn’t always been the only way. In ancient Greece, for example, different city-states would often mint their own money, making the logic of exchange, investment and loans quite different than how we think about it today.

Back then local moneychangers played a vital role in keeping the economy fluid. Now, sadly to say, it seems like money launderers play an increasingly if a clandestine role in how things actually work, from the Vatican to NYC to the nice family living on your block.

If interested, I found this segment of The Great Courses quite enlightening. Economics isn’t my main thing but the professor keeps the presentation moving at a good clip, making the topic accessible for non-experts.

I don’t expect most of my readers to buy this DVD. Speaking of money, it is not exactly cheap. However, most good public libraries should hold it either as a physical disc or for streaming.

For Torontonians, Kanopy at the Toronto Public Library allows you to stream as many Great Courses as you like with no restrictions.