They can serve three purposes.

Vocal disfluencies, commonly described as filler words, are a common point of contention in public speaking. Some people disparage them as weak and hesitant, and others defend them as authentic and genuine. 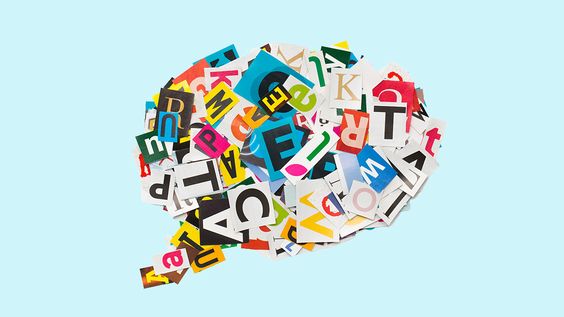 Source: Why Filler Words Like “Um” and “Ah” Are Actually Useful

Umm. I guess I agree.

But then, I use internet acronyms and smileys a fair amount, so am probably a bit biased.

Okay seriously, the point is we are not robots – most of us anyhow – so filler words open up a wide range of subtlety and connotation (instead of denotation, which some say is chimerical) that linear thinkers, writers, and presenters seem to miss.

That’s probably why they are usually boring and the best bloggers are far more natural and creative.

Two good examples that come to mind are beautybeyondbones and lifesfinewhine.

These two women have unlocked a secret I am still trying to discover.

Not that we should compete. We should be who we are. But that shouldn’t be used as an excuse for lack of self-improvement. Constructive comparison is always a good thing. 🙂