As we coast into the last long weekend of the summer holidays I can’t help but remember how as a kid I used to feel a bit sad at this time.

Every year I spent two enchanting months on a remote island in Georgian Bay, sans electricity, sans motorcars, sans telephones, and this weekend meant it was time to pack up, put some boats away and return to the city for school.

And now, some 40+ years later, I recall the disquiet.

My father would be arriving from Toronto for the weekend and sure enough, Saturday morning the end-of-summer chores began.

“Many hands make light labour,” he used to say.

That was his catchphrase to get us off our rear ends and into gear.

We generally were good kids so jumped to attention when we got the call. Well, maybe slunk to attention, to be more honest.

Working in such a beautiful place wasn’t much fun. Georgian Bay is for reading, swimming, boating, socializing…

“Don’t melt away,” Dad would add whenever he thought I might sneak off and shirk my duties.

In short, we did the work. We had to.

I remember thinking that the glitterati vacationing in the Mediterranean or other hotspots had no clue about the insurmountable beauty of the Great Lakes and Georgian Bay, which some call The Sixth Great Lake.

Mine truly was a golden era, spanning back to the early days of the University of Toronto, where professors including my great grandfather enjoyed modest wooden cottages (ours was built around 1900 by a French-Canadian barn builder called Joe Nault).

These early settlers loved the beauty of the land whereas nowadays having a cottage is more about status and power—that is, showing off your wealth. 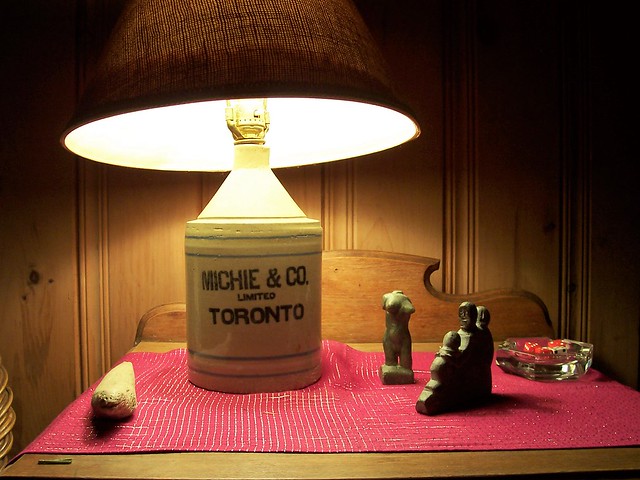 Over the years cottagers have gained electric power, phones, internet, monster boats, you name it.

I’m sorta glad I’m not up there anymore. Looking over my photos today the place looks a bit “small.” It’s hard to describe but what I have discovered since then makes any natural phenomenon appear less than what it once was as a kid.

What did I discover?

And you can’t go back
And if you try, it fails

All this nostalgia was initially intended as a simple reminder that on Labour Day weekend I probably won’t be posting too much editorial material; but fond memories got the better of me. 🙂

I’ll be posting alt-news at earthpages.ca over the weekend but, on the whole, it’s time to take a break, slow down, and reflect.

Enjoy the last days of summer!