Spiritual abuse is not merely a Catholic problem. It exists in every religion you can name, because there are abusive people everywhere and they always seek positions of authority so they can go on abusing. 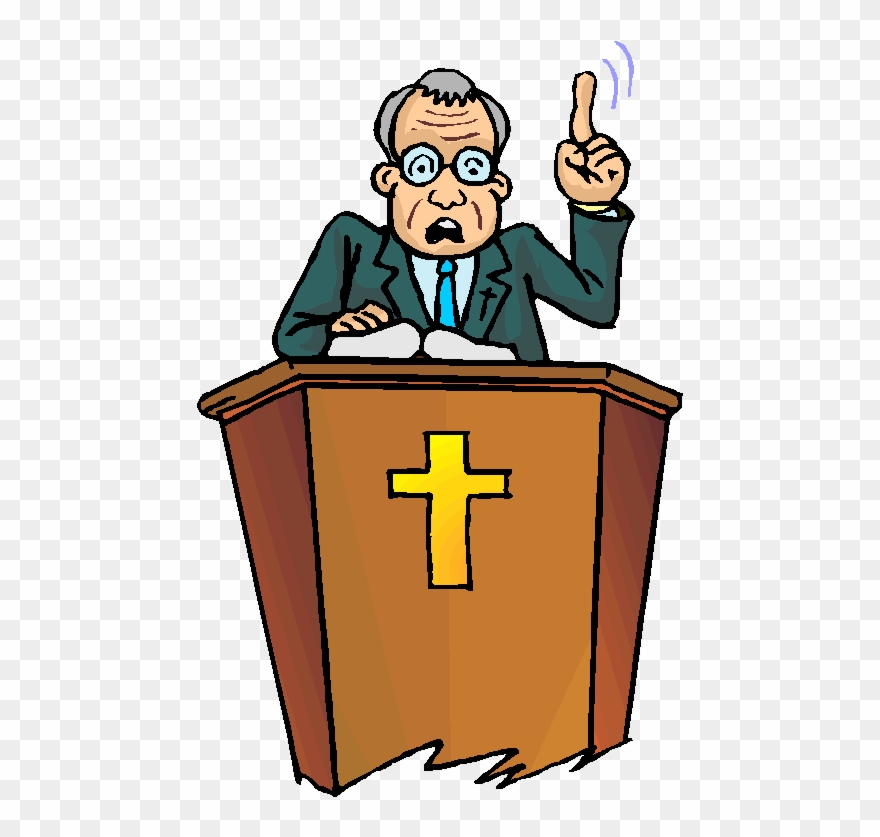 Opinion: The article looks at not just physical abuse but the much less cited problem of spiritual abuse. Or maybe we could just call it psychological abuse. Being creepy. Manipulative. Power trips.

I know that as a Catholic I am constantly rotating what parish I visit because of the very problem this article addresses.

It ticks me off so much that I go into anti-Catholic phases for a while until the Holy Spirit calls me back and I find myself returning to the Mass.

That usually feels so great – after say, a week of departure – that I want more. So I’m back again the next day. And the next.

But sure enough, after a while some priest begins to get creepy or a parishioner manipulative and I’m back in the anti-Catholic phase.

Again, my spirits begin to sink after several days of not receiving the Eucharist and I find myself back at church.

So the cycle repeats.

It’s been this way ever since I converted to Catholicism in 2001 and I don’t see a quick and easy solution, other than to just keep my wits about me and realize when someone is stepping on my toes or weighing me down, and act accordingly.

Good article. I am glad someone is talking about this so clearly.

B.S. needs to be exposed, wherever it may be.