Who wrote the novels of Alexandre Dumas?

This probably won’t be of too much interest to most readers but I found it fascinating. I recently took up reading literature again, having become tired of all the TV trash and how much one must pay to watch anything decent therein.

So basically, Dumas seems to have been doing what so many celebs do today. I won’t name any names because I don’t wish to be sued, but sometimes I wonder if “So-And-So Famous” really wrote that bestseller or that series adapted into a TV show…

A forthcoming book by the world’s leading Dumas expert, plus a new movie, cast doubt on exactly how much classics like The Count of Monte Cristo and The Three Musketeers were actually written by the flamboyant Alexandre Dumas, France’s most popular 19th century writer.

That Dumas used collaborators or ghostwriters to churn out his romantic swashbucklers is not news. Dumas scholar Claude Schoop, however, says the plot for the Musketeers trilogy — and most of the writing — are actually the work of a forgotten writer named Auguste Maquet, reports the London Telegraph.

The controversy throws a welcome new light on Dumas, one of the 19th century’s most colorful figures. He made millions but spent more on lavish living and an endless succession of mistresses. He acknowledged his illegitimate son, Alexandre Dumas fils (something like “jr.”), who also forged a long, successful career as a playwright and novelist. 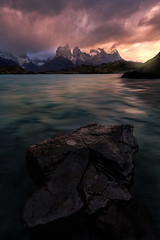 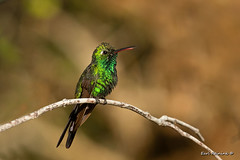 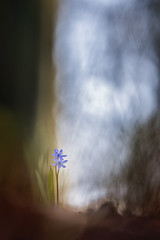