Is Microsoft losing its way?

This morning while going through the news the RSS app that I was using froze. I managed to save the selected stories but was in no hurry to try reopening the app.

Instead, I installed Lubuntu, a Linux distro, alongside Windows 10.

I wanted to install Lubuntu alongside Windows 7 but hard drive partitioning incompatibilities between the two operating systems made that a no go.

Windows 10, however, makes “dual-booting,” as it is called, quite easy. 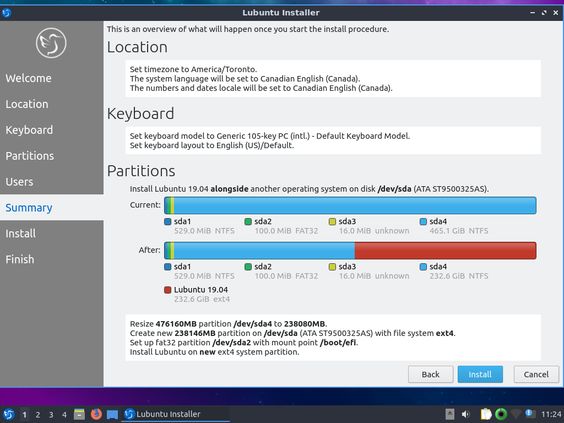 That’s a good thing about Windows 10 but there are many problems with this Goliath of an OS that I could do without.

Most users are aware that Windows 10 reads like one big Microsoft ad. From the moment you begin to install, the OS encourages you to sign in with an MS email account. You don’t have to do this, but the OS doesn’t make that abundantly clear.

I chose to decline signing in not because I’m a security freak but because I figured less involvement with MS would mean fewer resources would be consumed.

One story I did see this morning – before my app froze – was that Windows 10 updates are once again causing trouble for some users.

It seems Microsoft just can’t get it right and this OS is becoming a bit of an albatross for many users.

Is MS losing its way?

Instead of trying to create a tight and efficient OS, Windows 10 is all about bloat and trying to get users to migrate to MS services, many of which are not that great.

While installing Lubuntu an analogy of sorts came to me.

MS has become like the old Roman Empire. The ancient Romans overextended themselves and the Empire fell for a variety of reasons. But the two main reasons involved problems from within and attacks from without.

Will MS will go the way of Ford, GM, and Chrysler?

At one time the so-called ‘Big Three’ car makers ruled the auto industry but a foreign invasion, of frankly better and cheaper cars, in the 1960 and 70s eventually rendered them not useless but certainly not the industry captains.

And so it could go with Microsoft.

Egotism is no replacement for successful innovation. In economic terms, trying to force-feed folks into wanting something unpopular vs. actually making something popular… well, those are entirely different trends.

Because Brutus and the gang are fast approaching…*

* Actually a slight anachronism to my ‘fall of the Romans’ analogy because the death of Julius Caesar arguably marks the fall of the Roman Republic and the beginning of the Empire. But you get the drift. 🙂