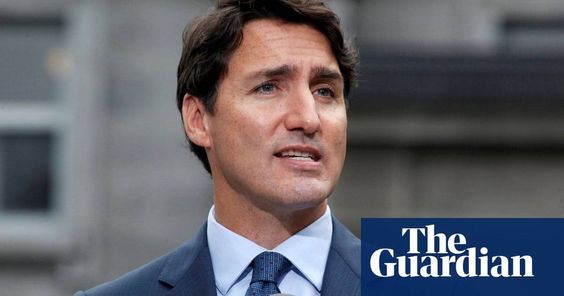 What is equally alarming but hardly surprising is that the CBC has focussed on the black/brownface scandal while roundly ignoring this extremely serious story.

The black/brownface scandal is, of course, extremely serious too. It compels us to reassess our history and current position with regard to equality within Canada.

But so does the RCMP spy story.

If we have moles in the upper echelons of Canadian security, all of Canada is at risk. In fact, the intrinsic values and practices that make our nation Canada are imperiled.

Oh yeah. Maybe we’ll post a web article or two about it.

Is this evidence that the ‘quiet occupation,’ as I called it just before the RCMP scandal broke, is more insidious and widespread than even I had suspected?

Or are the people at CBC just unduly selective?

But as I wrote before the RCMP spy story hit the news: