The problem with postmodernism is that it kills everything in its wake… So design eats itself. 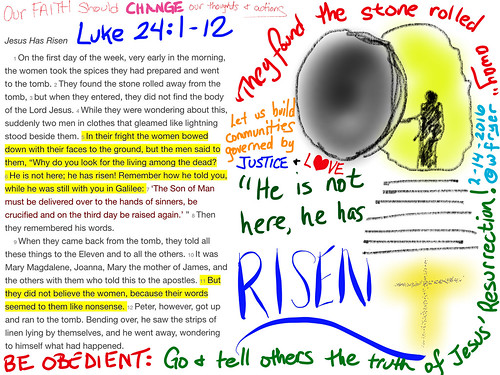 Opinion: This might be true of architecture, which this article wholly addresses. But in general, postmodernism has evolved since I began looking at it in the 1980s. Specifically, postmodern theology tries to strip away all the cultural aspects of religion – that is, to deconstruct cultural assumptions and practices – while retaining its spiritual essence.

This means new theories and ideas about religion – say, what it means to be a Christian – are possible. Instead of eating itself, postmodern theology dispenses with the oppressive, rapacious and unfair aspects of Christianity. Some examples could be:

The postmodern scene has become somewhat holistic, even spiritual, particularly with figures like Jacques Derrida who talks about a ‘metaphysical space’ between links in endless chains of connotation. Likewise, Stuart Hall‘s cross-cultural perspective points to new avenues of inquiry once closed off by critical theory.

Additionally, the contemporary discipline of postmodern theology shifts the meaning once again as to what it means to be postmodern.

Daniel J. Adams’ “Toward a Theological Understanding of Postmodernism” (Cross Currents, Winter 1997-98, Vol. 47 Issue 4 ) might be taking postmodernism in the opposite direction from which it came. Adams says postmodernism is restoring the sacred in an age turned off by religious dogma and yet ironically blinded by the new dogmas of scientific materialism.¹