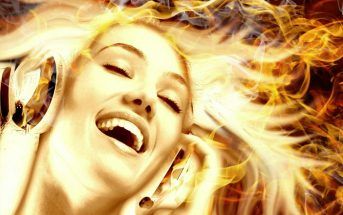 Opinion: This doesn’t surprise me because conservatives repress whereas creatives express. Most depth psychologists theorize, from the basis of their counseling experience, that lack of expressing the so-called shadow could yield frightful results. Carl Jung in particular, but Freud too recognized the importance of coming to grips with problems.

As I always say, ignoring things just makes a given issue worse.

Mind you, we cannot predict a personality on the basis of music preference. But as the above suggests, there may be some support for the notion that repression contributes to potential socio-psychological disasters.