In Norse myth Loki is in some sources the son of two giants who confounds the gods with various tricks until he’s fastened to a rock after bringing about the death of Balder. On the day of Ragnarok Loki will break free and fight in an epic battle against the Norse gods.

The American scholar Bergen Evans sees Loki as an evil god in Norse myth with parallels to the Old Testament Satan as depicted in the Book of Job. Others see Loki more as a trickster and as a reversibly transsexual shapeshifter. Just how one views Loki depends in part on which sources of the myth are emphasized.

Like Lokai, Bele is half black and half white, with the color divided by a line through the exact center of his face. However, the sides of Bele’s black and white skin are reversed from those of Lokai, a difference which seems inconsequential to the Enterprise crew but of great importance to Bele, Lokai, and, apparently, their civilization. The difference is pointed out by Bele to a perplexed Captain Kirk who asks what is the difference between them, to which he replies, “Isn’t it obvious? Lokai is white on the right side. All his people are white on the right side.”¹

Part of Star Trek’s success arguably rests on its liberal reimagining of mythological characters. The name Loki probably elicits a kind of numinous resonance within Trekkies, even if they don’t fully know the details of Norse mythology. As C. G. Jung and Joseph Campbell suggest, mythic ideas, images, and sounds may resonate within the emergent subconscious or deeper unconscious aspects of a viewer’s psyche.

Loki is also a trickster and antihero in the Marvel universe. As the adoptive brother of Thor, he appears in comics and films. A full fictional biography can be found here.

Created by the modern legend Stan Lee and others, this Loki is every bit as mythological as the original upon whom he is based. He has a following of real people – the enthusiastic consumers of Marvel Universe media – and his character evolves, not unlike the archetypal Norse stories.

After watching a couple of films featuring Loki, I wasn’t blown away but neither was I bored stiff. To me, they seem like a good waste of time however ephemeral the hit of escapism and viewing pleasure may have been. Nothing too memorable, however. 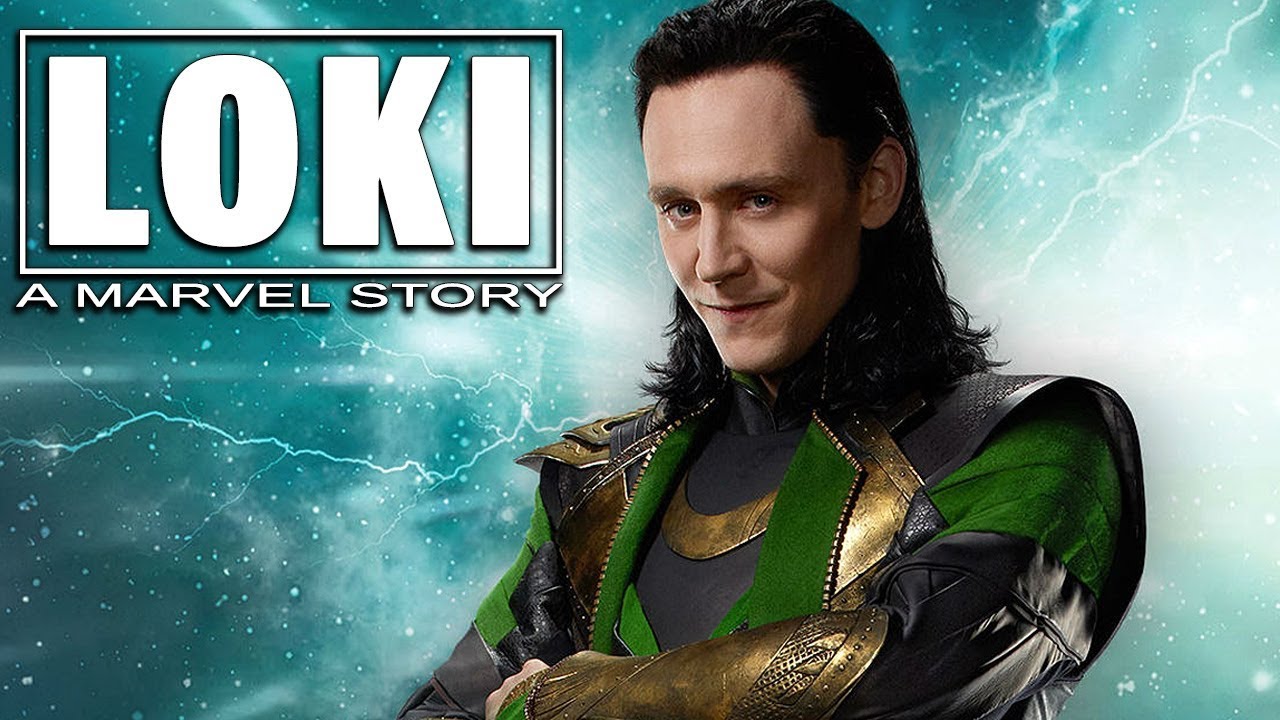 By way of contrast, the simple messaging about the folly of racism in the Star Trek TOS series with Loki and Bele seems just as relevant today as it was in the late 1960s.