When evolution, human sexuality, and the Western world collide. 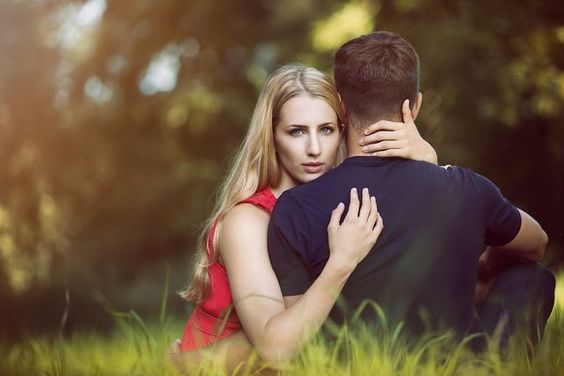 I found this a bit of a strange or perhaps better put ambiguous article. At one point the author seems to lament the supposed decline of intimacy with ‘politically correct’ sex (i.e. I pleasure you, you pleasure me) and then concludes with a story about a man relishing the thought of making out with a robot in his basement while his reluctant wife sleeps.

There’s another, overlooked dimension to the discussion that I wasn’t up to writing about earlier today, mostly because I felt almost nobody would get what I was trying to suggest. But that other dimension arguably lies somewhere between celibacy and sexuality. Call it spiritual sex. Or “sex without touching” as Bjork once put it (although I’m not sure she was talking about the same thing).