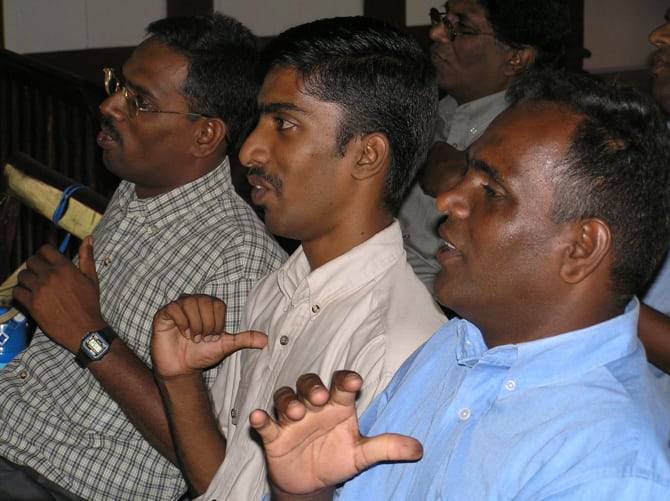 Globally speaking, several think tanks and data centers report that Christianity is the most persecuted religious group in the world today.

Is it because of Christianity’s past? The Inquisitions? The medieval torture of so-called witches? European colonialism?

I think these factors have something to do with it.

However, the first two evils were a long time ago. And the third, colonialism, wasn’t really so much a singular evil as it was about some groups possessing technological advantages in warfare.

If anyone thinks indigenous people in North and South America were uniformly peaceful and not disparate groups engaged in warfare and other violent acts before the Europeans came, they’re living in a dream world and not in reality.

I’m not saying it is right to kill and conquer. But I am saying that most everyone has been killing and conquering throughout history. Not just Europeans.¹

So maybe it’s time for people around the world to realize that fact and throw away the guilt, grudges and built-up resentment. The only way we’ll really get along is to just face one another as equals… a mix of good and bad, sinners and saints, angels and demons.

If we look at things realistically and not through the lens of political correctness, we might actually be able to constructively identify each other’s weaknesses, while appreciating our respective strengths.

Not a popular idea these days. But look at the world. It’s in a shambles. And I think it’s time we looked at things with fresh eyes—that is, how things really are and not how some people want us to believe things are.