A new gadget aimed at getting more young people to pray has been hacked at least three times in the days since its launch. 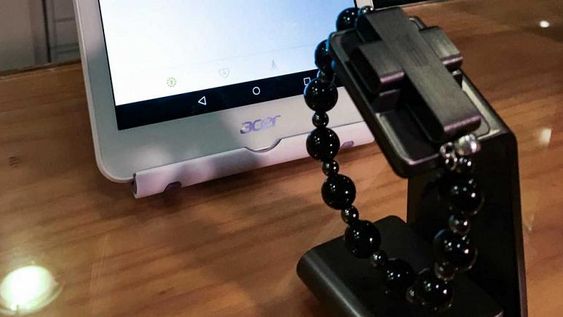 Opinion with mythical and fictional illustrations:

You would think that hackers would have at least a little respect and stop there.

I mean, hacking someone who is praying a Holy Rosary?

But no, religion attracts not always the best but often the worst of horrible wretches.

Think of Jesus at the Last Supper. Lurking there was Judas, already having plotted against him, just waiting to get his thirty pieces of silver, which he ended up throwing away before killing himself.

Likewise, you’ll find the most depraved creeps in university departments of religion. That supposedly honorable professor with an impressive list of publications does things which really would be a suitable topic for Halloween. Let’s just say it casts the dislike of plastic bags in a whole new light. A dark light.

And that wonderful, sweet Christian person who sends you those sugary “God Blessy” emails? Well, s/he’s a bitter, unresolved troll who reads your every move by hacking into your personal emails.

The above three examples may be fiction. But when we look into the reality of religious history, they are probably not too far off the mark.

So I’m not surprised to find that hackers would hack into someone else’s religious practice. The hackers themselves, of course, need not be religious. But again, I wouldn’t be astonished if some were religious or, at least, rationalized their behavior with some kind of quasi-religious, moralistic “antihero justice” reasoning.

Anyone who delved into Napster back in its heyday probably had similar sentiments. But the world caught up with Napster and it went bust. A world economy simply cannot run on crime alone. No authentic money would be made, and everything would collapse.

Turns out, people actually feel better about doing the right thing, as evident with the huge success of Spotify. That doesn’t mean we always do the right thing in life. But to cynically give up and get into a pattern of deception and abuse leads not just to unhappiness – the criminal always listening for the FBI or RCMP knocking at their door – but probably a prolonged purgatory or hell.

Only God can say for sure, but how can heaven house these misguided souls? There must be a separation of the wheat from the chaff sooner or later.

Otherwise, heaven would not be heavenly. 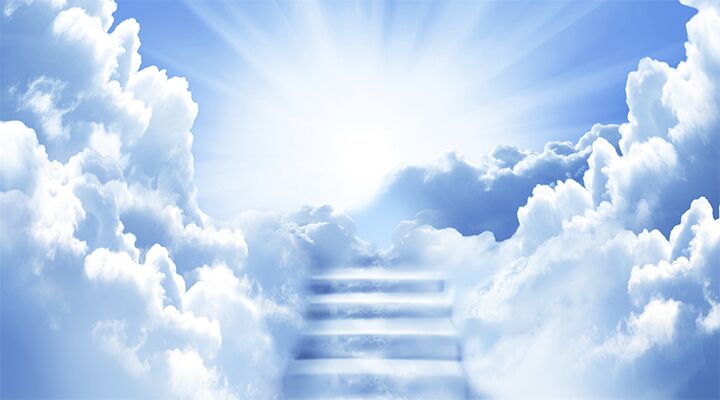