Intercession of the saints is no different from asking a person on earth to pray for us. We always pray in Christ, through His power, & to Him, […] 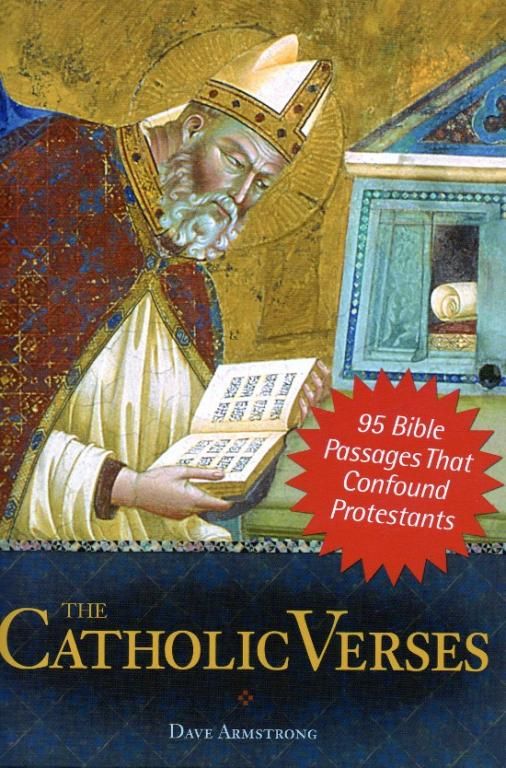 Source: Intercession of the Saints in Heaven on Our Behalf | Dave Armstrong

Religion can be pretty political. Over the weekend I had a learned discussion with some Christians about the Catholic view of homosexuality.

“Disordered” I quoted in a slightly provocative tone from the Catholic catechism. From there, we had a probing discussion about all the possible reasons why someone might be or become LGBTQ. But when you go to Mass, you just get one answer:

We left the answer open-ended, which I think makes the most sense.

But the issue is a good one to illustrate just how political – or culturally biased – organized religion can be.

The old bone of contention about the saints praying for us in heaven is no different. For most Protestants, this is a huge no-no. For Catholics, it’s just so obvious and reasonable, many wonder just how ‘spiritual’ some Protestants really are.

Myself, I was baptized as an Anglican in Canada. I dabbled in many paths, Asian and New Age, before settling on Catholicism. But I must admit that I have my own approach to Catholicism because I don’t believe it is immune to cultural bias.

As for intercession, I have reason to believe we all intercede for one another, on this Earth and from the beyond. It’s no big deal to me. It just makes sense.