‘I personally think sugar dating is sex work. I don’t think there’s any other way of saying it,’ says journalist 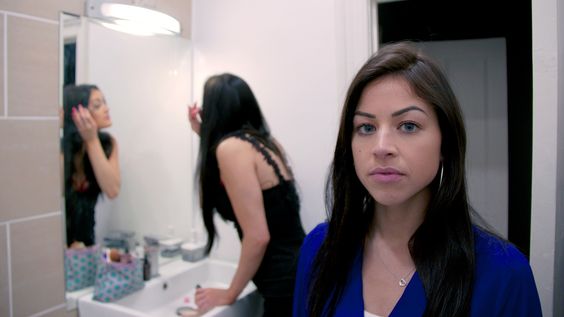 + Opinion: Over the weekend I finally got suckered by a really good deal and got a new desktop. Hopefully, its increased speed will allow me to get more good stories for Earthpages. Previously I had been using a clunky system of remote desktop – two different remote servers depending on whether I wanted audio along with the video or not. The old system worked but was a bit fatiguing (some lag, slightly blurry image) and probably led to more typos.

So while flipping through the TV app that comes with our entertainment package, I noticed this doc. I didn’t watch all of it, and the video is only available to Canadian viewers, but the gist of it is outlined in the text version of the tale.

Basically, many young women actively seek sugar daddies (older men who give money for sex and companionship) to get through college in the UK and Canada. Not sure about the USA.