Lunar Warming? What caused it? 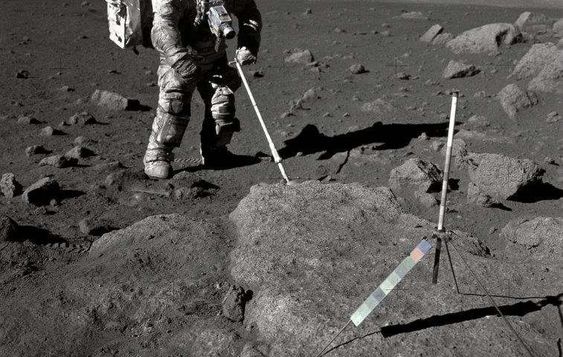 A recent story tells us lunar warming was measured by the Apollo 15 and 17 astronauts. After some confusion, they decided that humanity was the culprit. The human activity on the moon stirred up the lunar surface, exposing a darker soil that retained heat better than the undisturbed, dusty covering.

Could the massive production and rapid surface spread of concrete be a major contributor to climate change?

Here’s an image from space of where I live, Toronto:

See all that dull gray? That’s concrete. And the amount dumped increases every year while the greenbelt is gobbled up by what I call “munchkin homes”—sprawling, nondescript developments that are destroying the countryside.

Basically, it’s time to rethink everything.