Eileen has been working on this piece for a while. She is deeply concerned about human rights issues with a particular interest in the emerging awareness relating to academic fraud and corruption. The fact that the piece was finished on the eve of Halloween, to be published on All Saints Day seems fortuitous.

Before reading further you understand that this is a work of fiction and, with the exception of publically known historical figures, no identification with actual persons (living or deceased) or actual events is intended or should be inferred. – Ed.

Words of advice from Eileen Dover 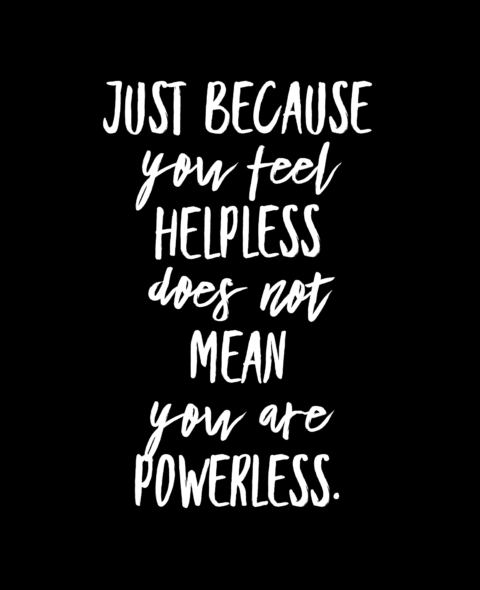 You love your family member and naturally, you want the best for them.

But something happened, something beyond your immediate control.

You feel helpless, frustrated and alone.

A son, daughter or sibling just doesn’t act like him or herself anymore.

It could because he or she has married a hostile spy and/or international criminal.

Most hostile operators are extremely clever and morally deficient.

As an academic at a leading university once put it, hostile operators are “desperate” and will do anything to keep their double life under wraps.

Since we are on the topic of university, for the sake of argument let’s say your beloved family member was a top student and a professor was sexually attracted to her or him. Not only that. Let’s say the professor was a clandestine operator for a foreign regime and realized full well how advantageous it would be to acquire a local spouse from within the target country.

Not only would it look good for the hostile operator, which is bad enough, but your loved one would also unwittingly assist the hostile foreign power which the professor secretly worked for.

And that is a horrible situation.

How did this happen?

Before you knew it, the scandalous older professor was having sex with your family member and soon after you heard of wedding plans.

You gasped when you heard the news.

The age difference between the two is considerable. But you love your family member and want to support him or her no matter what they choose in life. So you play along, all the while objections rumble deep in your gut.

The professor seems cold and distant. And it only gets worse after the wedding.

Gradually, your family member also becomes cold and distant. He or she has picked a side and you are not on it.

Rumors fly at the university that the professor is some kind of spy or criminal operator.

You have no proof. But based on circumstantial evidence, the allegations seem worthy of investigation.

You love your family member and want what’s best for them.

But he or she seems lost. Lost to you and even to him or herself.

The crafty professor may have virtually brainwashed your younger family member.

At this point, I urge you to look at things as they really are, and not as you might hope or suppose.

A recent documentary about Vladimir Putin, who began his career as KGB officer, reveals that KGB officers are trained from the outset to pinpoint and exploit any perceived weaknesses they can discern in their target victims.

Unfortunately, a perceived weakness can include human kindness and openness to different cultures.

Do you remember Patty Hearst?

She came to love and embrace her captors. Expert psychologists call this the Stockholm syndrome.

Unfortunately, it would be unwise to contact law enforcement because you have no hard evidence against the professor. His or her immigrating from a shady political regime seems like reasonable grounds for suspicion but not for guilt.

You could hire a private investigator but chances are you would be wasting time and money. If the professor goes on money laundering assignments around the world, would a local detective really be able to keep up with him or her? Don’t forget these upper-crust swindlers are not dumb.

Chances are you are up against an extremely intelligent, shrewd and morally flawed operator. And he or she is not alone.

It pains you to see your family member co-opted by a crook.

What you must not do, however, is confront your family member. If he or she is a victim of brainwashing, confrontation will only increase the distance between you. You need to love your family member, no matter what.

You can tell him or her things you do not appreciate about your relationship. But do it in a loving way. Never confrontational. A confrontational tone would just give the professor more grist for the mill; it would help in the professor’s goal of further estranging your family member from his or her roots and better judgment.

For that, you might consider contacting cult deprogramming organizations for advice on how to move forward.

If by chance you do discover hard evidence for the professor’s criminal behavior, be careful. Consult with a trusted and respected criminal lawyer before proceeding further. This would avoid making a fatal mistake that could end up harming you, the innocent family.

Considering recent allegations about a senior RCMP director, you cannot afford to act without seasoned and appropriate legal help.

As a final word, don’t give up. Remember, Patty Hearst got better. Your beloved family member can too.