Leonard Cohen: Thanks for the Dance, review – the life-enhancing final thoughts of a lyrical master | + Opinion 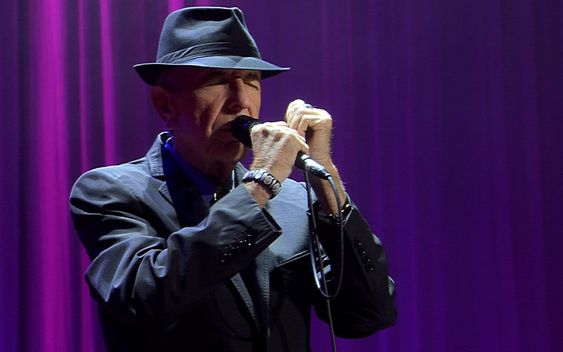 Source: Leonard Cohen: Thanks for the Dance, review – the life-enhancing final thoughts of a lyrical master

I just wrote about Leonard Cohen the other day in Earthpages Book of Remembrance. He’s one of those interesting cats who is championed neither in the music world (except for by a few) or in the oft pretentious, elitist world of verse (ditto). However, he made it big time. This review, I think, is from the UK. Cohen himself was a dyed in the wool Canadian.

It takes a special kind of person to reach out beyond their national identity and embrace the world. Cohen, himself, lived in Greece for quite a while and echoes of that – which must have been a wonderful experience – reverberate throughout his opus.

I already wrote about Cohen so I’ll keep this brief today. Just saw the headline and had to say…