Danielle Bradford, 21, was “humiliated” during a Council for British Archaeology awards event. 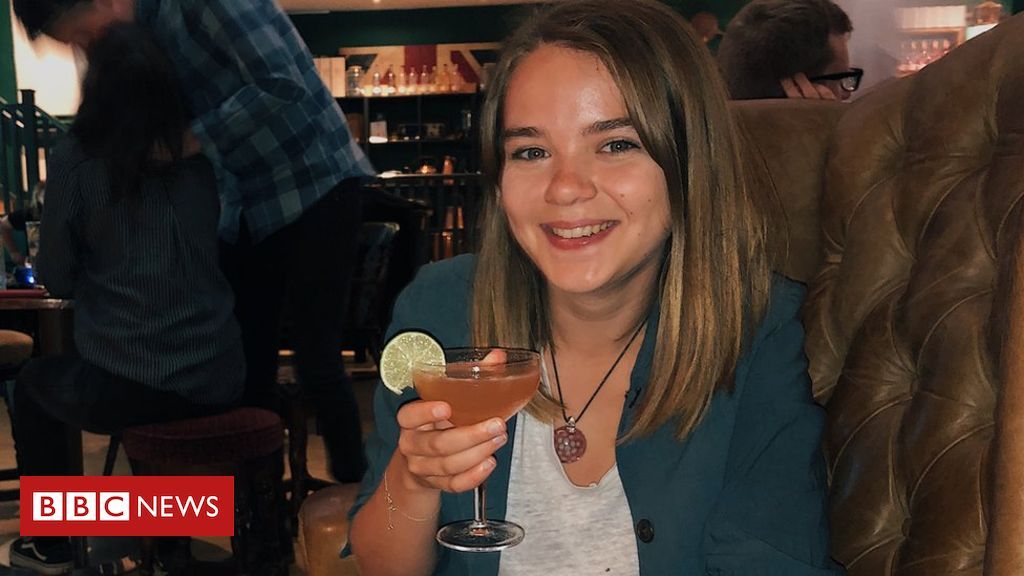 The ideal of academia, an image which academics tend to project, is that of a conscientious community of scholars dedicated to uncovering – or getting closer to – the truth or, on the more proactive side, advancing scientific or humanitarian agendas believed to be important.

Both of these sides – the theoretical and the practical – have value and are usually related in some lesser or greater degree.

When I was gearing up for my doctorate I was admitted on the basis of trying to open people’s minds to the possibility of spiritual innovation being mistakenly regarded as a psychiatric disorder. Well, I was admitted for that particular plan of study but I also had just won – through my own hard work – a prestigious scholarship which, to turn to the pragmatic side of academia, rendered me a more valuable institutional “asset.”

Academic institutions love to compare and rank themselves. And part of their obsessive status-grabbing is telling others about how many “So and So Scholars” they have.

Don’t get me wrong. I am deeply grateful to the taxpayers who supported me with my SSHRC Award. I also took my studies very seriously, with every intention of applying them to the betterment of society.

I was dismayed, however, how nobody seemed to care or try to assist when I was shafted by the department. Shafted isn’t my word. It’s the actual word the Department Head at the time used when speaking with me about what happened.

What’s going on in this country?

That is the question that concerns me most today.

Clearly, academia is more than just a benign community of scholars. Graduate Studies especially can be a political hotbed where rivals desperately try to outmaneuver one another—professors and students alike.

I suppose it has always been that way. In the past, some European universities were used for truly nefarious purposes. Just look up who endorsed the irrational testing, trial, and persecution of so-called witches in the Middle Ages.

That is, educated, allegedly intelligent people devised and signed off on the most hideous of documents.

Have things really changed that much today?

One problem with contemporary academia is the near-total lack of accountability. The grading of papers is far too subjective. And if a student happens to sleep with a professor – or maybe even marry them – I doubt that would harm his or her career!

Fortunately, my woman supervisor was totally above board and never flirted once. She also helped in other ways that I still respect to this day.

So academics aren’t all creepy. But believe me, one bad apple in the lot can spread their rot pretty damn fast.

That’s why I feel that, as a Canadian once funded by the Canadian taxpayers, it is imperative to identify the bad apples before they wreak havoc not just in academia, but in the truest sense of the term, within democracy itself.