With overseas academics being deported or denied permission to work, some colleagues are saying enough is enough 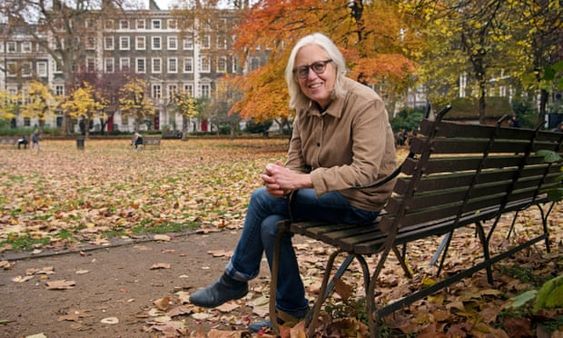 The other extreme is allowing everyone to enter with open arms and blind eyes, as Canada did not so much nowadays but in the 1970s and early 80s. The problem with that approach is that a few bad apples with a bit of power can spread their rot throughout the system by ensuring through subtle threats and violence that only those who play their hostile game – or at least keep quiet about it – get jobs. And so the problem deepens.

In other words, overly enthusiastic immigration without proper background checks is a recipe for turning your democracy into a kleptocracy. Or perhaps I should say it’s an “instant recipe” because once established, the crooked cake bakes fast.¹

I bolded “without proper background checks” because the issue is so politically charged here in Canada that simply trying to discuss it in a mature, sober way can get you into trouble.

¹ For more on this from a global perspective, see: Beating kleptocrats at their own game: Learning how to tackle kleptocracy more effectively