The woman killed in the London Bridge terror attack has been named as University of Cambridge graduate Saskia Jones. 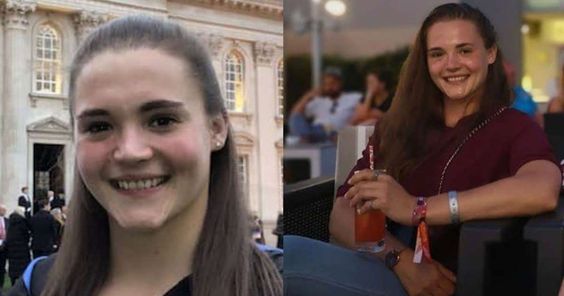 I usually skirt the big headlines because I figure everyone will see them and this is an “alternative” site. But today this story stopped me cold.

Sometimes we really have to ask, “Why”?

In his book Autobiography of a Yogi, Paramahansa Yogananda said the same thing. He apparently had mystic visions of so many dying in, if I remember right, WW-II.

I only hope these sacrifices will in some unknown way bring about more good in the world than what was taken.

God Bless the families and friends.

And let me say that I’m with Boris on this one. Morons who engage in violence out of some kind of personal psychopathy really should be put away so things like this cannot take place on our Good Earth.