The student of Greek mythology is often struck by the fact that some gods and goddesses have extensive roles in the mythical narratives, and others have very limited parts to play. 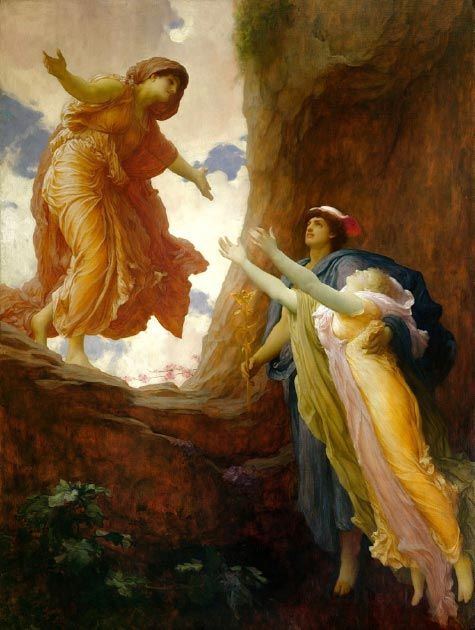 Source: Explainer: The Story of Demeter and Persephone | Ancient Origins

Americans tend to study Greek myth more than Canadians. I’m not sure if that bias begins in high school or university. But I know that as a Canadian, I was fairly ignorant of the beauty and depth of the Greek myths until I reached the M.A. level.

Yes, I had some familiarity with the myths through Freud and Jung. But that information was passing through their filters, which is always suspect. Both Freud and Jung ‘massage’ myths to fit their respective theories. Especially Freud. But Jung did it too.

Ironically, my first direct entree into Greek mythology took place in India. I had purchased a small paperback “Dictionary of Classical Mythology” which I took along with me in my suitcase. Right from the start, I was entranced. And it never really stopped.

After completing my doctorate I began scouring secondhand bookstores and picked up some really amazing classics, and studies of classics—the latter mostly from the 1950s to 70s.

I find that most contemporary university publications come off as desperate attempts to appear relevant and cool— and they fail miserably on both counts.

No, give me the old-time scholars and their dusty one dollar paperbacks any day!

One exception to the failure of modern writers to make good sense of Greek myth is the site I’ve linked to today. On the whole, it seems to strike a good balance among readability, reliability, and relevance.

But as for all those other guys… I’ve said it before and I’ll say it again. Most of them are still in university because they’re just not that bright!