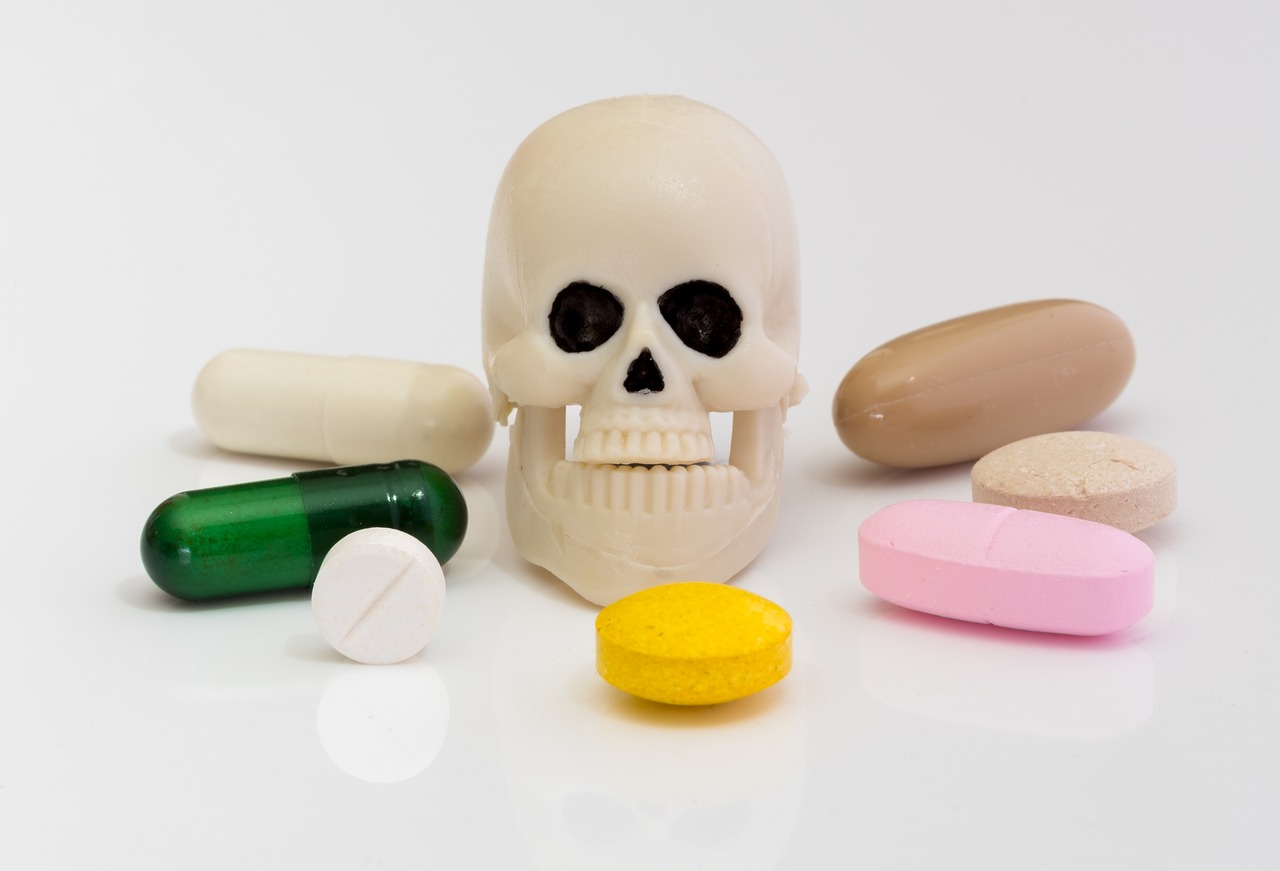 I have commented on this idea quite often because simply put, most people do not realize that it is an idea. Instead, they take it as some kind of fact.

Not only do culture and politics play a key role in defining so-called “mentally ill” states of mind but spirituality (or lack of it) also figures prominently.

I’m not saying that many people do not suffer psychologically. But how we interpret that suffering, what causes it and how it could best be understood and ameliorated, well, those are the talking points that are so rarely talked about.

Not only are psychologists and some of the public brainwashed in Lebanon. It’s practically everywhere. And few will agree with me mostly because the medico-materialistic ethos is so predominant right now.

Often we hear mean-spirited jokes from creepy jerks who say things like, “Oh, she’s back on her meds today…” Ha ha ha.

Well anyone who has ever tried or witnessed someone who has endeavored to cope with meds will realize it is no laughing matter.

So the next time you read about so-called mental illness, maybe say a prayer and meditate for a while instead of merely regurgitating current hegemonic thinking about this.

Only dopes do that.