To the Editor: Throughout history, most countries have relied on a supreme authority figure to make national decisions. People seem to have an instinctual need for someone to make political decisions for them. This may originate in our early years, when parents take care of us and make decisions for us. An alternative process is for citizens to make decisions cooperatively. Democracy is that kind of process, and has served this country very well for centuries. While authoritarian governments

Source: Letter: Can democracy in the US survive? – News – seacoastonline.com – Portsmouth, NH 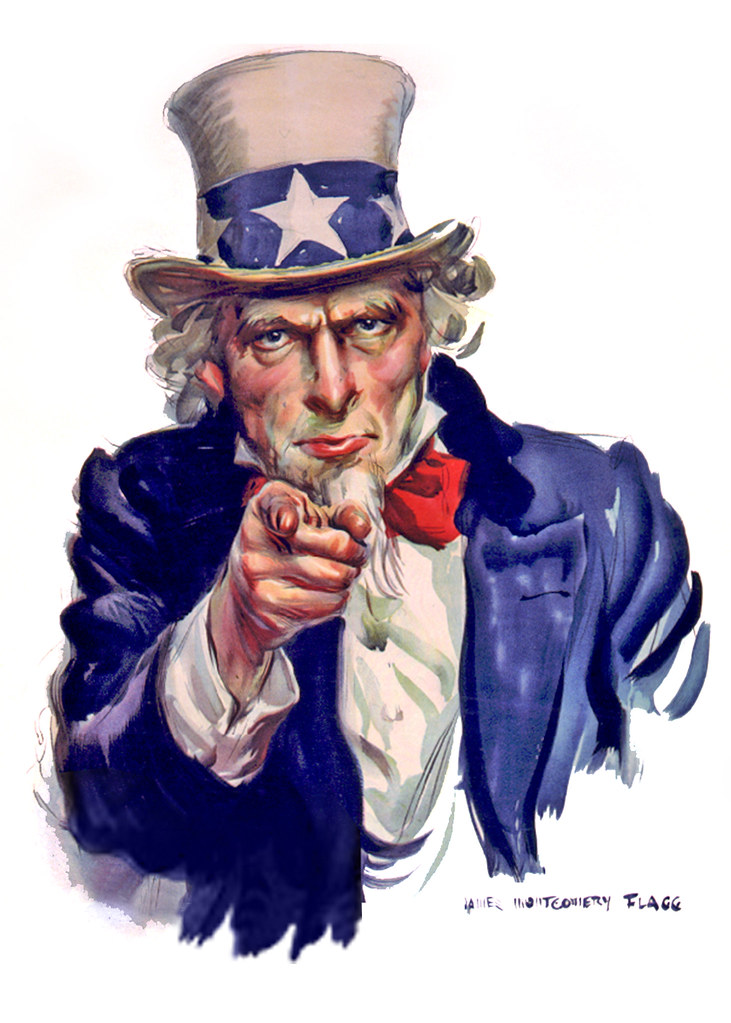 To me, this letter seems like a bit of a simplification.

On the one hand, democracy tends to favor the haves over the have-nots.

On the other hand, it is always possible that a given ruler is just a lot brighter than most people. He or she need not be “authoritarian” simply because they see things before others.

But looking at it from a distance – I am not an American – it seems the US economy is hot, and except for this latest US-Iran crisis, Trump has been pretty non-violent so far.

Sometimes I feel that many people around the world don’t like Trump because, unlike so many politicians, he’s not a smooth liar. He may be a liar, but not a smooth one.

If Americans are more concerned about how they look as opposed to how the country performs, then I think that nation might be in trouble.

I once read from a Muslim scholar, some years back and just after 9/11, that the West demonizes Islam as ‘potential terrorists’ while turning a blind eye to the different mobs than underpin and corrupt its own so-called ‘democracy.’

So for me, figures like Trump challenge many Americans who do not want to face the idea that their country is not necessarily the shining beacon of justice that it so vociferously proclaims to be.

Whenever a person or group must repeatedly tell themselves that they are “The Greatest,” deep down they must doubt it.

Those who know simply know. They don’t need to boast or repeatedly bang their own drum to try to vanquish their demons of disbelief.

Just my two-cents from north of the border.