The fragile psychological state of President Donald Trump and his supporters was explained by a prominent forensic psychiatrist at the Yale University School of Medicine on Monday. Dr. Bandy Lee was interviewed on “The Ralph Nader Hour” radio show. Lee was the editor of the 2017 book The Dangerous Case of Donald Trump, in which […] 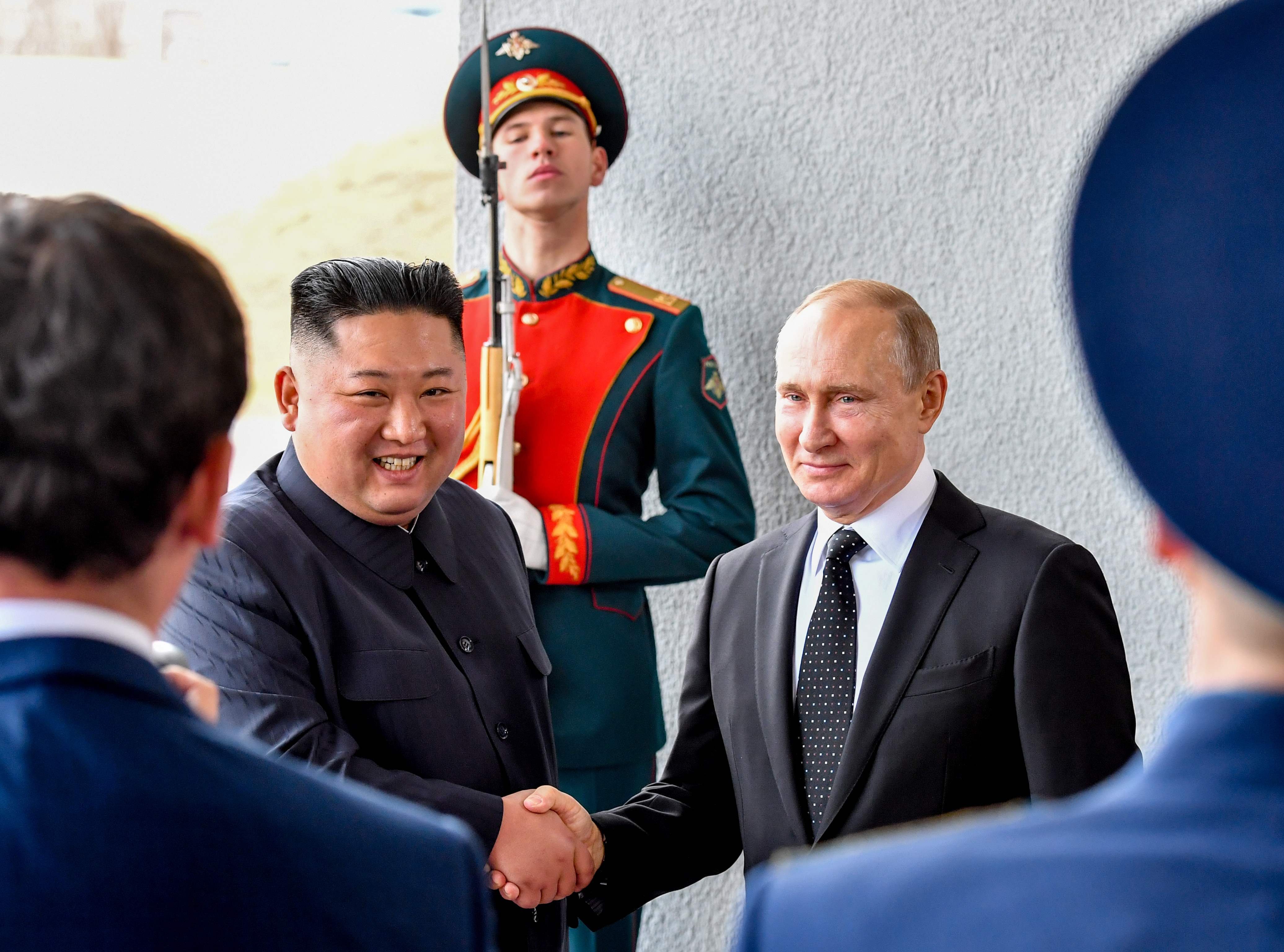 I watched a doc on Trump and got the impression that he was pretty close to his father, who taught him the ropes of real estate development.

From my perspective, the kind of armchair psychiatry found in the above-linked story is a dangerous abuse of social power; a power that, unlike psychologists, psychiatrists enjoy by virtue of their link with medicine.

Critics of psychiatry argue that psychiatrists could be seen as legal drug pushers. Operating on the basis of a biased and conflicted worldview, psychiatrists, the critics say, test out and “play around” with people’s heads and bodies by administering powerful substances that often produce harmful or lethal long term side effects—side effects being a euphemism for negative effects.

Myself, I’m somewhere in the middle of this issue. I believe some patients may benefit from psychiatric meds, provided they are responsibly administered with a view toward discontinuing or at least minimizing those meds.

Biological issues aside, another problem with this kind of armchair psychiatry is that it ignores the very real possibility that Trump is simply playing various dictators.

I mean, if Trump were to say, “I think both Kim and Vlad are total losers,” how would that play out on the world stage? I believe it would escalate the two conflicts. But by pretending that he likes and respects Kim and Vlad, he calms down their fragile egos and prevents a catastrophic world war.

To me, that’s a possible strategy that Trump employs. And it’s not a bad one.

However, the average, knee-jerk American just can’t see it.

Maybe that’s why so many of them are two-bit commentators and not world leaders.

One thought on “Psychiatrist explains Trump’s admiration for dictators: ‘It comes from the lack of proper parenting’ – Raw Story | + Opinion”