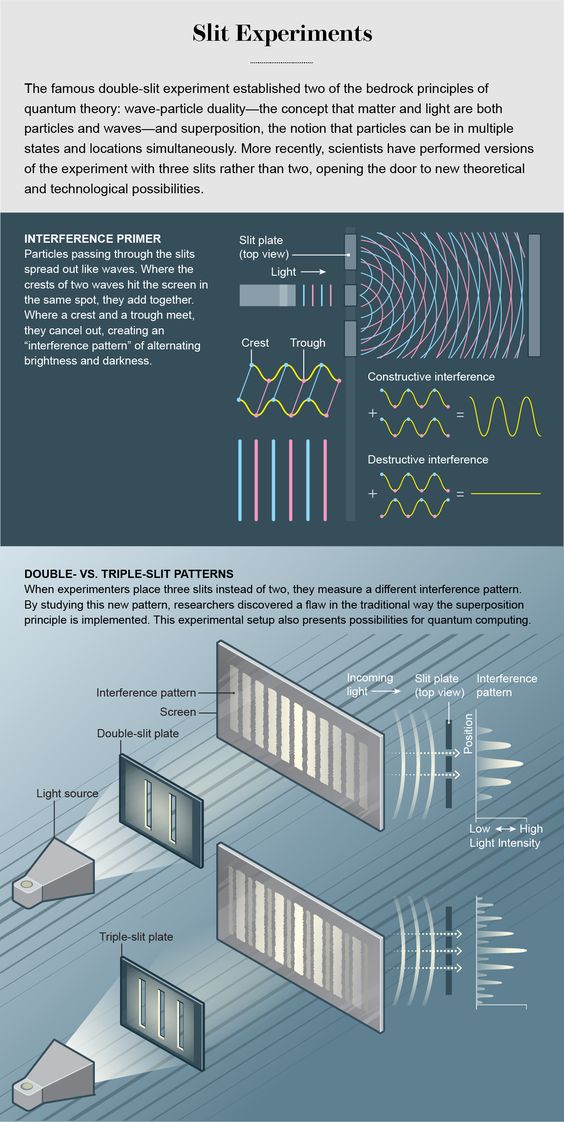 Back in undergraduate studies, I wrote a paper about Eastern Religions and the so-called ‘New Physics,’ as it was commonly termed in the early 80s. The paper included B&W sketches and graphics from a leading book on the topic.

My oral presentation of the essay was a hit. I was so into the topic that I just effortlessly went thru my points and my classmates gobbled it up.

Mind you, these undergrads were generally sympathetic to the cause. The professor, as well. Many students affectionately called him “Buddha Bob,” his actual name being Dr. Robert E. Carter.

Dr. Carter was one of the most effective professors I ever had. Unlike some shady ‘professors’ who seem more concerned about staying out of jail – no humor intended – than fostering genuine talent, Dr. Carter not only recognized but also encouraged free and creative thinking.

He and his class liked my New Age seminar so much that I was asked to repeat it for another class. This was a kind of double-slit experiment in itself if you will; although the ‘slits’ were not opened at the same time.

I presented the same material again for another group a few days later and to my surprise, it didn’t fly. One could almost say it bombed.

Dull faces just didn’t seem interested and presenting wasn’t nearly as much fun as the first time around. To be honest, it was a bit of a drag!

A good life lesson for a young, eager student; this incident taught me a few things.

Now in 2020, we are collectively moving beyond the double-slit experiment, which incidentally suggests that light behaves like a particle or a wave, depending on how we look at it.

Researchers are currently conducting triple–slit experiments, a fairly recent development with practical implications for the growth of quantum computing.

Simple-minded folk may wish to turn a blind eye to the realities of our quantum world. But luckily, some of the best and brightest among us are willing and able to recognize its great potential for the future.