Just after graduating I bought a book on world folklore and mythology. Actually, I purchased several but the one I’m thinking about had a fairly straightforward account of the unusual phenomenon known as lycanthropy.

Although simple, my newly acquired book sparked an interest in writing my own book about world myth, philosophy, religion and anything else related to personal and collective growth.

My manuscript never hit the publishers – at least not yet – but it has expanded into what you’re reading now. All of the material from Earthpages – Think Free (currently merging with Earthpages.org) is based on that original manuscript.

However, after a disturbing break-in to my apartment I feared that some unscrupulous individual might have stolen the file.

This was back in the days of floppy disks. And one day while I was out, another recently purchased book on theology was knocked off my computer desk and the cover visibly damaged.

So either a ‘spirit’ did it or someone had unauthorized access to my apartment. Needless to say, I tend to go with the latter explanation. 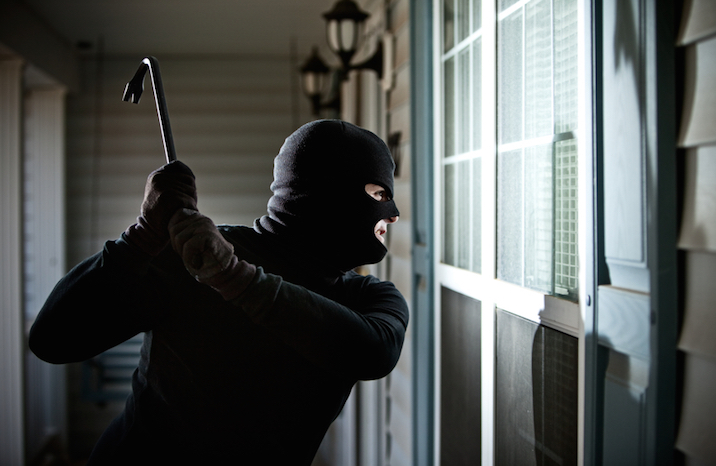 A little bit rattled by the violation of privacy, I nevertheless carried on and later decided to post the entire manuscript on the web. That took the teeth out of any possible theft of my intellectual property. If anyone tried to publish my book it would be publicly obvious that they had stolen it while I wasn’t in the home.

Now, the person whom I suspected was behind the break-in displayed a dark and stormy painting of a wolf at the workplace. I remember seeing the picture and associating it with the Hermann Hesse novel, Steppenwolf. *

To this day I don’t know who was behind the break-in. But I do know that in world myth, folklore, and urban legend the belief that the wolf can be bad news is fairly common. That’s why we have the concept of the werewolf.

But the wolf isn’t always bad news. And so-called lycanthropy does not exclusively refer to the wolf. Lycanthropy simply refers to the alleged ability of a person to change into an animal.

This odd ability can result from a curse but if the transformation is willingly undertaken the animal can become supremely powerful.

In Europe and Northern Asia the so-called Shamanic ‘power animal’ often takes the form of a wolf or a bear, whereas in India the tiger figures prominently. Meanwhile, Africa’s most popular power animal is the leopard.

The term lycanthropy also refers to a kind of psychological frenzy where one believes or fantasizes about being a wolf or a werewolf. Accordingly, their behavior becomes strange and inhuman.

Psychologically speaking, the wolf can symbolize anyone who initially appears quite normal, even admirable. But over time he or she makes little slips (parapraxes) and goof-ups that reveal a deeply entrenched character flaw and in some cases a full-fledged sociopath.

* Steppenwolf is also a vintage rock band that not too many realize is named after the classic Hesse novel.