This Reddit link points to a thread containing a scholarly PDF about motives for entering monasteries, along with just how those monasteries are funded.

To me, it seems most people turn a blind eye to the possibility that Buddhism can be just as corrupt as any other religion, including Roman Catholicism.

Stories about Catholic corruption are pretty common these days, almost expected. And that’s fine. Crud should be exposed. Especially crud at the foot of The Cross.

I cannot respect religious hypocrisy. Or for that matter, comfy Catholics who steer clear of any controversy or worthwhile cause for the sake of security or social status. Sometimes I even think it would be good if the Church were thoroughly bankrupted and forced to start again. This time with a clean slate. 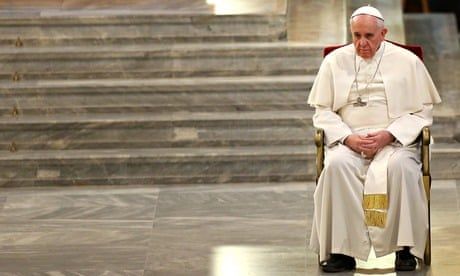 But that isn’t likely going to happen and although I’m taking a break from churchgoing as I get over a cold, I most likely will attend Mass again and benefit from it.

One of life’s paradoxes.

Now, having said all this quite openly about Catholicism, I doubt many folks will be shocked. You’d really need to have your head in the sand to have not heard about the global sex abuse scandals, cover-ups, and allegations of money laundering through the Vatican Bank.

But what about Buddhism?

Why does it get a free pass from this kind of heavy scrutiny?

And why is it almost politically incorrect to even suggest that some Buddhist organizations could be, for instance, fronts for drug-runners? (See the links provided in the Reddit comments).

If Buddhist monasteries were fronts on a grand scale and not just in a few known isolated instances, that would certainly be a source of income not mentioned in the above-linked scholarly article, which goes to show just how out of touch  – or perhaps selective – some scholars might be.

At least the Pope admits and speaks out about what’s happening among his flock. At one point he even publically said mafia dons were going to hell if they did not change their ways and repent.

Not sure I see the same kind of transparency or realism in some forms of Buddhism, a religion that claims to advocate both of these things. 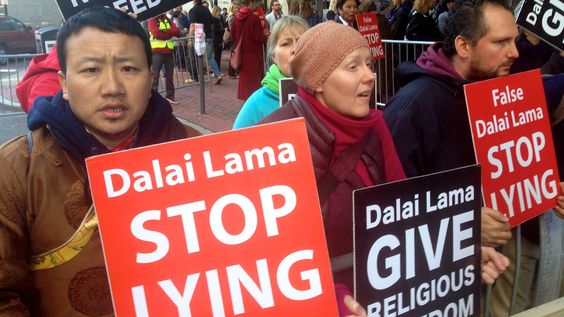