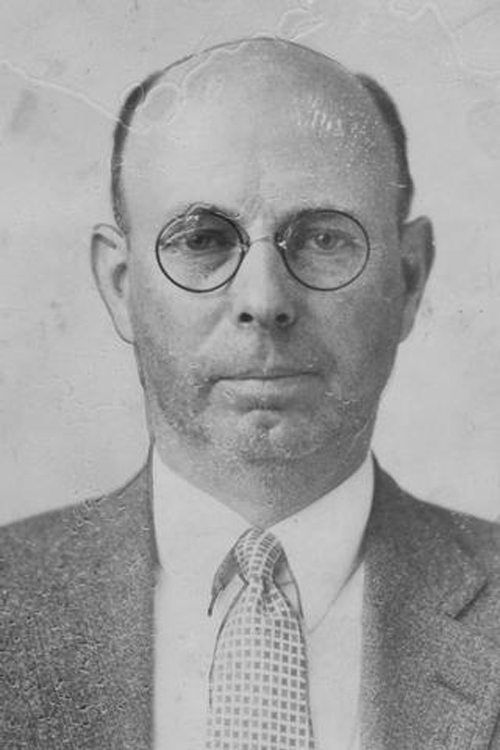 Source: 15 Professors Who Were Also Criminals

This morning I wanted to post an article called something like “The Criminalization of Academia” but soon realized that my word usage would have been incorrect. The word “criminalization” means turning something legitimate or tolerated into a criminal act—that is, illegal. 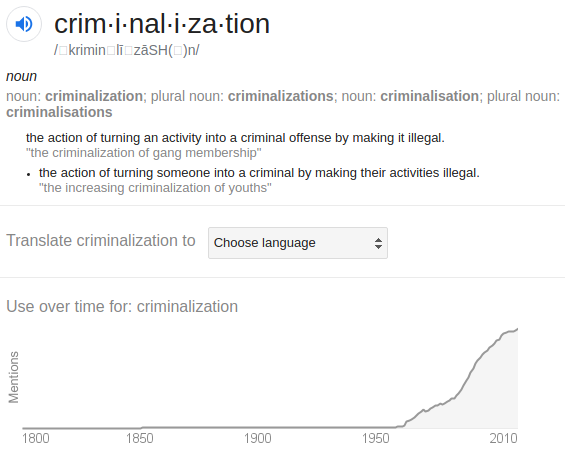 Interestingly, the word usage for “criminalization” took off just after 1950, I assume with the US government’s concern (some would say obsession) with street drugs and films like Reefer Madness.

Reefer Madness came out just before the term “criminalization” came into popular usage. This film has been recognized as an Infowars classic, so much so that it has been colorized and restored.

Since then, Canada has legalized pot. I’m not sure that’s a good thing and personally wouldn’t touch the stuff (unless perhaps I was in great pain). I value my brain cells too much.

I wanted to talk about, in my opinion, one of the biggest unreported stories of the 21st century, and that is the possibility of not just a few but a growing body of professors who actually are criminals.

What a perfect hideout academia would be for their criminal operations. And I’m not just talking about a few Chinese spies but rather a whole network of foreign hostiles who weasel their way into trusting and open countries like Canada and the US with fabricated covers.

The criminals would exploit the basic goodwill of the host countries to steadily destroy the progressive principles and ideals upon which these free democracies were founded upon.

I personally believe the ratio between clean and criminal professors is quite a bit higher than the average person would imagine. And not only that. A clever kingpin or queen bee could manipulate affairs so that admin apparently above and workers below would all fall into line with their criminal agenda.

Well, like it has always been, iron and steel rule and criminals tend to use base violence to get what they want. This reprehensible aspect of humanity gets people to comply through threats and subtle threats of violence. And unlike the military and police forces, they do not enjoy legitimate, socially agreed upon power. No, they work in secret and behind the scenes, always lying and putting on a false face.

It’s a sad, pathetic way to live. But I believe this particular virus is spreading like wildfire.

Many naive people will probably see me as just another a disgruntled academic “failure.”

But when the ugly truth becomes more clear and the criminals even more authoritarian, rewriting laws and policies to suit their crooked needs, do remember what I said.

My guess is it will take at least a decade before most people realize I’m not just a sore loser but simply saying it like it is.

Unless we turn things around, Canada and in my view North America are on the verge of becoming everything they are not supposed to be.

Something awful, fake, and illegitimate.

One thought on “15 Professors Who Were Also Criminals | + Opinion”